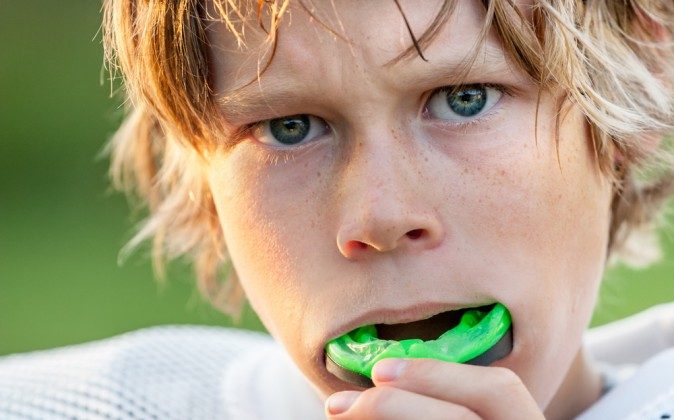 How Exercise Could Erode Teeth

One of the most interesting dental correlations of recent times was noted by the International Olympic Committee (IOC), which, after the 2008 Beijing Olympics, released a report calling for more research on athletes’ oral health. Apparently some of the Beijing Olympians were not looking like models in a Listerine commercial. And London in 2012 wasn’t much better, according to a study published in the British Journal of Sports Medicine last year.

The IOC suggested that the high rates of tooth decay and gingivitis among elite athletes could be linked to sugary sports drinks.

But a small new study published in the Scandinavian Journal of Medicine and Science in Sports found that there might be a less intuitive reason for the hot bods/bad teeth connection.

Athletes saliva had a significantly higher pH (meaning it was more basic, or alkaline) during the workout. They also produced less saliva overall.

There’s a type of protein in saliva, the researchers explain, that is thought to help prevent tooth erosion. The link between working out, saliva pH, and tooth decay, could be because the more alkaline saliva messes with that protein’s protective instincts.

*Image of “mouth guard” via Shutterstock