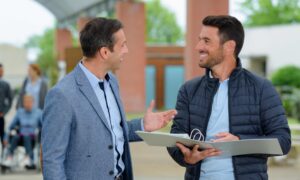 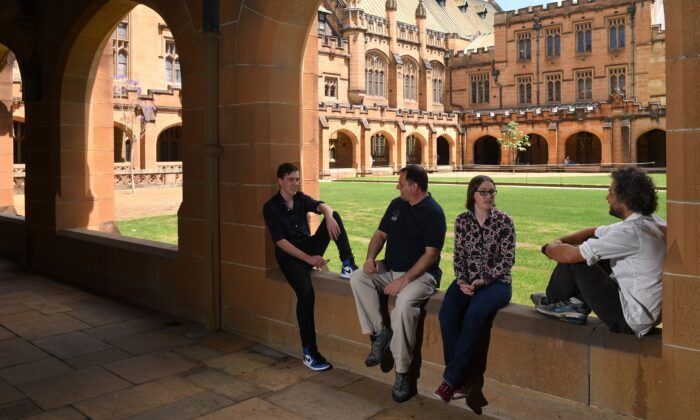 How Do We Trust Each Other Again?

How do we learn to trust each other again? That question has been on my mind a lot lately and it’s probably been on yours, too. There’s been so much damage to the fabric of our society over the past year that it’s hard to imagine how we’re going to bring it back together.

It’s part of the social tension between us and everyone else that interferes with our higher purpose and goal to maintain a society of abundance and individual freedom. It’s really pronounced right now—and it could get even tougher.

There are three components to this tension: distraction, disengagement, and distrust. Distrust is by far the worst. I’ve seen this play out all over the world as a Green Beret working in low-trust societies, and I’ve developed a very specific mindset and perspective on it that I want to share with you.

In Afghanistan in 2010, a Special Forces team was working to empower locals to fight back against Taliban insurgents. There was a split between the two tribes in this village. The larger tribe, the Alikozai, had a lot of land and wealth. The smaller tribe, the Kakars, were sharecroppers who lived on the outskirts of town and didn’t own any land.

There was fierce distrust and resentment between these two groups. The Green Berets who worked with these tribes knew they were going to have to overcome this tension. Those two tribes had to learn how to trust each other, overcoming a mindset of visceral hatred. This was a primal feeling growing from resource scarcity and ongoing feuds that drew in issues of status, honor, and revenge dating back hundreds of years.

The Green Berets worked individually with each tribe. They focused on creating a vision and purpose that was bigger than any single tribe. In this case, that vision and purpose was water and arable land. The Green Berets were able to soften the emotional temperature and bring folks together around that vision. Common goals helped the tribe reach beyond entrenched grievances and start to restore trust. In less than a year, those tribes were working together on a hydrology project that’s still in place to this day.

Sebastian Junger, in his book, “Tribe,” writes: “People speak with incredible contempt about, depending on their views, the rich, the poor, the educated, the foreign born, the president, or the entire U.S. government. It’s a level of contempt that is usually reserved for enemies in wartime, except that it’s now applied to our fellow citizens.”

It’s the same contempt I saw between the Alikozai and the Kakar, and we’re getting caught up in it, too. As a result, we’re losing our bridging-trust society. We’re losing the social capital that values abundance and the individual. We’re reverting to bonding trust where we are driven by scarcity and as a result, only trust people in our in-group; the people who are like us. That’s a very dangerous place for us to go.

Junger goes on to say: “Contempt, unlike criticism, is particularly toxic because it assumes moral superiority in the speaker. It’s often directed at people who have been excluded from a group or declared unworthy of its benefits. People who speak with contempt for one another will probably not remain united for long.”

Are you demonstrating contempt for people who wear masks or don’t wear masks? Are you demonstrating contempt in how you speak of people for one political party or another? No matter how justified you think you are, if you hold contempt toward the other party, you’re pushing down a dangerous path that only ends one way: tribal blood feuds and deep conflict. Contempt makes it impossible to bridge trust and experience abundance.

Here are three things you can do to develop a bridging-trust mindset and leave this world better than you found it.

First, make a conscious decision to bridge with other groups. Rise above your primal instincts. Get outside of your in-group and bridge beyond it.

Second, listen as if your life depended on it. Ask thoughtful, open-ended questions of people who are different than you. Allow them to respond to you in story and tell you about their journey. Try to find some common ground between their story and your own.

Third, be curious and pursue discovery. Even though it feels uncertain, entering these divided territories with curiosity and openness is one of the most powerful things you can do. And it costs you nothing. The Green Beret team figured this out, and they helped a divided village develop a shared perspective. Former rivals gained mutual respect for each other and that led to reciprocity and a willingness to take a chance on the other party without knowing what would happen next.

Those are the leaders we need in this world, and it starts with learning how to trust again.