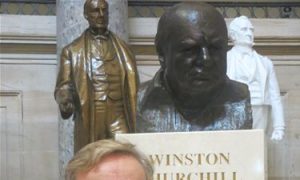 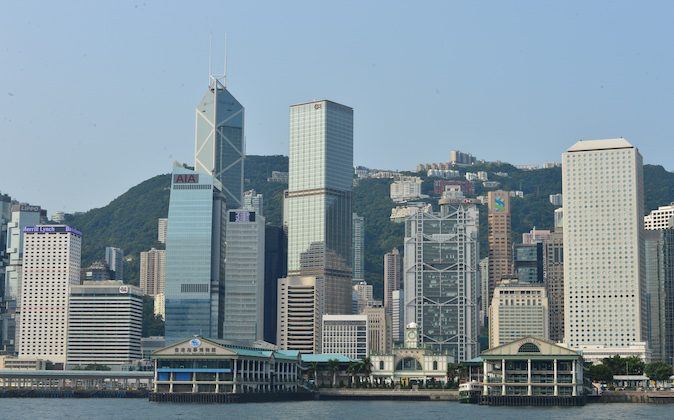 The Sino-British Joint Declaration is no longer valid, according to a Hong Kong lawmaker.

Raymond Tam, Hong Kong’s Secretary for Constitutional and Mainland Affairs, said in a legislature session Wednesday, Dec. 17, that the United Kingdom no longer has any “moral obligation” to Hong Kong because the Sino-British Joint Declaration has “fulfilled its historic mission” after the handover, Radio Television Hong Kong reports.

Tam’s comments were made in light of Beijing’s recent refusal to allow British Members of Parliament to enter Hong Kong to conduct an inquiry into the implementation of the 1984 Joint Declaration.

“China and Britain signed the Joint Declaration to try to reassure the jittery Hong Kong people their lifestyles would be guaranteed for 50 years,” Lau said, according to Hong Kong newspaper South China Morning Post (SCMP). “If Beijing does not respect this treaty… how can other countries be confident that Beijing will not renounce other treaties?”

University of Hong Kong’s law faculty member Professor Michael Davis says that Tam’s statement is “nonsense [that] has no basis in international law” because it removed the “essential purpose” of the Joint Declaration. Davis adds that the treaty stipulates that Beijing and London “agreed to implement” all articles, and it is “incredible that “the autonomous government in Hong Kong wants to degrade the very basis for its autonomy.”

Tam is not the first to declare the historic treaty invalid.

When Sir Richard Ottaway, chair of the independent Foreign Affairs Committee heading the Hong Kong investigation, pushed the Chinese regime to respond to the banning of British MPs, Ni Jian, China’s deputy ambassador to Britain, said the Joint Declaration “is now void and only covered the period from the signing in 1984 until the handover in 1997.”

In an interview with SCMP, Ottaway said that the Chinese diplomat’s suggestion that the Joint Declaration “has no validity” is to “misunderstand the document.”

“Undertakings were given [in the Joint Declaration] for future directions of Hong Kong in the 50 years from Britain’s withdrawal in 1997,” Ottaway said. “So until 2047, Britain has a responsibility to ensure those undertakings are compiled with.”

The Foreign Affairs Committee are urging the UK government to summon the Chinese ambassador to the Foreign Office so that a formal complaint can be made against Beijing’s ban.

Because of Beijing’s restrictions, the Foreign Affairs Committee had to invite former SCMP editor Jonathan Fenby and two Umbrella Movement protesters protesting outside the British Consulate, students Tang Chi Tak and Hui Sin Tung, to London on Tuesday to give evidence.

Hong Kong’s top leader Leung Chun-ying and other officials were invited to give their statements through video link, but they “refused without giving any reason,” Ottaway said.