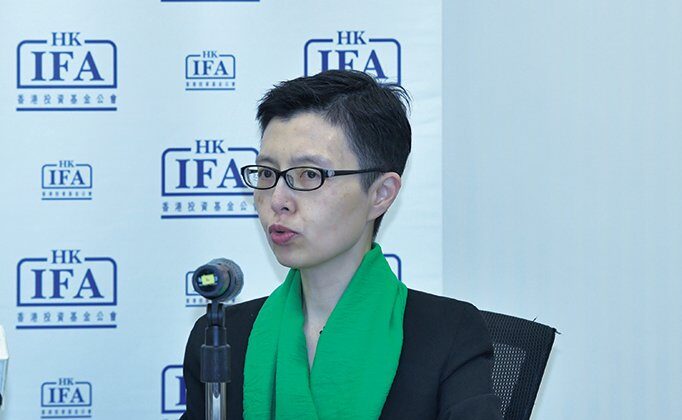 Last week, a lobby group for Hong Kong’s fund managers called on the incoming Chief Executive John Lee to lift the entry quarantine rules for travelers and reopen Hong Kong to the rest of the world, restoring the city’s status as an international financial center.

“The longer we are stuck in this restrictive mode, the more we are reducing our relevance and competitiveness in the international arena,” Sally Wong, the chief executive of the Hong Kong Investment Funds Association, said in an email to Bloomberg.

Countries around the world have removed COVID-19-related restrictions, including entry rules and mask or vaccine mandates. Yet, Hong Kong still clings to Beijing’s COVID-clearing strategy. Those arriving in Hong Kong are still required to quarantine at designated hotels for seven days.

In an interview with CNBC in early June, Hong Kong’s outgoing Chief Executive Carrie Lam acknowledged that travel restrictions had weakened the city’s status as a financial hub.

Plan to Restore The Financial Hub

In an attempt to restore the city’s financial status, Hong Kong’s monetary authority is inviting more than 100 of the world’s top bankers, fund managers, and financial executives to a two-day summit in early November, according to a South China Morning Post (SCMP) report.

The in-person summit organized by the Hong Kong Monetary Authority (HKMA), the city’s de facto central bank, would reportedly be the biggest gathering of financial executives in the city since the start of the COVID-19 pandemic in 2020, with the aim of reversing an exodus of financial talent from the city and reclaim its place in global finance.

HKIFA CEO Sally Wong told Bloomberg that the city must have some “working assumptions” given the planned summit and that officials should share plans “as to how [and] when Hong Kong will open up to the rest of the world.”

Wong told a local radio station on June 14 that she hoped the Hong Kong government would address the mass exodus of talent from the city. She said the stringent COVID-19 policy and quarantine rules brought massive inconvenience to the city’s financial workers and their families, resulting in its skilled people leaving the city either temporarily or permanently.

The “2022 Business Sentiment Survey Report,” (pdf) released on Jan. 19 by the American Chamber of Commerce in Hong Kong, weighs in on an array of issues facing Hong Kong and addresses business sentiments from both a personal and a company perspective.

The report indicates that the city’s top issues are the out-of-step travel measures compared with international practices, anxiety over U.S.-China relations, and the continuing challenges of the COVID pandemic.

Companies are delaying new investments and struggling to recruit executive talent to Hong Kong due to the hefty quarantine rules and travel restrictions, according to the report.

Additionally, foreign businesses said they felt less welcome in the city, and nearly 60 percent of respondents think the government is unconcerned about and dismissive of their concerns.

However, Lam has repeatedly said that the pandemic restrictions won’t see much change in the remainder of her term.

During Lam’s last press conference on June 14, she said that changes to the current COVID-19 measures are up to the next government, referring to the incoming Chief Executive John Lee.

“If I were, or we were, to relax the quarantine rules tomorrow, but then in two weeks’ time, the new government decided that perhaps this needed to be reverted to a more tightened control, that would create a lot of confusion and uncertainty for a lot of people,” Lam said, according to the Hong Kong Free Press.

On the same day, the city’s Secretary for Food and Health, Sophia Chen, announced that the current pandemic rules would remain in place until June 29, with further arrangements to be made by incoming leader John Lee, who will be sworn in on July 1.

Julia Ye contributed to this report.