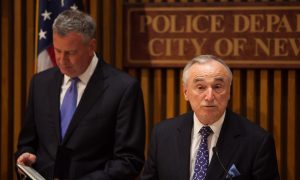 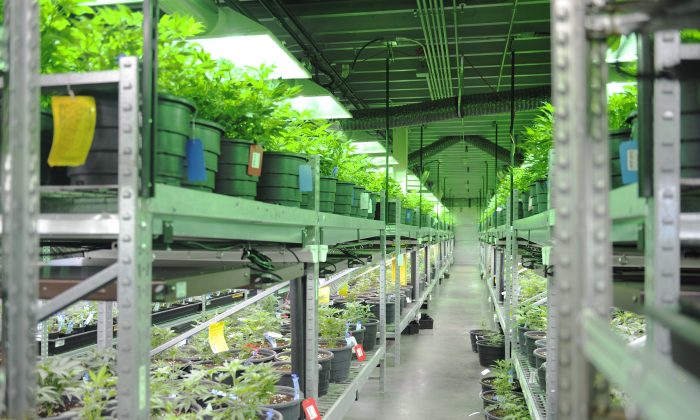 A study has found that more than a quarter of new cases of psychotic disorders are linked with the usage of “high potency ‘skunk-like’ cannabis.”

Compared with someone who never smoked, a weekly user of high-potency pot–which the authors define as having more than 15 percent THC–were three times more likely to develop psychosis, according to the study. For people who use smoke daily, the risk jumps to around five times higher.

The authors of the study, who are with King’s College in London, said there was no link between frequent use of low-potency marijuana, which is defined as having less than 5 percent THC, and a psychotic disorder.

The researchers looked at 780 people between the ages of 19 and 65 in London. They included a control group of around 400 healthy individuals as well as another 370 who suffered from at least one psychotic episode.

“The ready availability of high potency cannabis in south London might have resulted in a greater proportion of first onset psychosis cases being attributed to cannabis use than in previous studies,” the study reads. But they noted, “The aspects of exposure to cannabis (eg, age at first use, frequency of use, duration of use) that confer the greatest effect on risk of psychosis are unclear.”

The high potency cannabis, they said, “seemed to have a greater psychotogenic effect than did hash” resin, which is known to contain less THC overall.

“Our finding show the importance of raising awareness among young people of the risks associated with the use of high-potency cannabis,” the authors added. “The need for such public educations is emphasized by the worldwide trend of liberalization of the legal constraints on cannabis and the fact that high potency varieties are becoming much more widely available.”

It’s worth noting that the study talks about the correlation between psychosis and high-potency marijuana. As the saying goes, correlation does not equal causation.

Says Marijuana Policy Project spokewoman Morgan Fox in an e-mail: “This study does not show any causal relationship, merely correlation. It also does not control for alcohol use, which is also tied to psychosis. The most this study does is suggest that people experiencing psychosis tend to self-medicate more, and it still cannot conclusively prove even that.

“So far, all we know about the relationship between marijuana use and mental illness is that heavy use can hasten or trigger the onset of such disorders in people already at high risk of psychosis. So people with a schizophrenic parent should perhaps think twice before using marijuana heavily.”

There’s a narrative in the media that says marijuana potency has gotten stronger over the years, which according to the University of Washington, is an accurate assessment.

“The marijuana used today is stronger than it used to be, but not as strong as has been written in some media reports (claiming marijuana is 30 times stronger today than during the 1970s). Depending on how analysis was conducted and the sample analyzed, marijuana strength has increased by 2 to 7 times since the 1970s, measured by THC levels,” says the university on its website.

But the recent King’s College study isn’t without a fault, notes The Guardian’s Suzi Gage, who is a PhD student at the University of Brisol and who researches the associations between substance use and mental health.

“This study uses a case-control design. This type of study can lead to bias if the control population is not adequately selected. In this article, the controls were selected from people who lived in the same area of London,” she wrote Monday. “However, the authors noted some difference between the cases and controls, in particular those with psychosis were more likely to be male, more likely to be white Caucasian, and more likely to be heavy smokers. Psychosis is more common in men, and more common in ethnic minorities (in particular those of migrant status). The authors accounted for these differences and adjusted for other potential confounders, but there could be others that weren’t measured.”