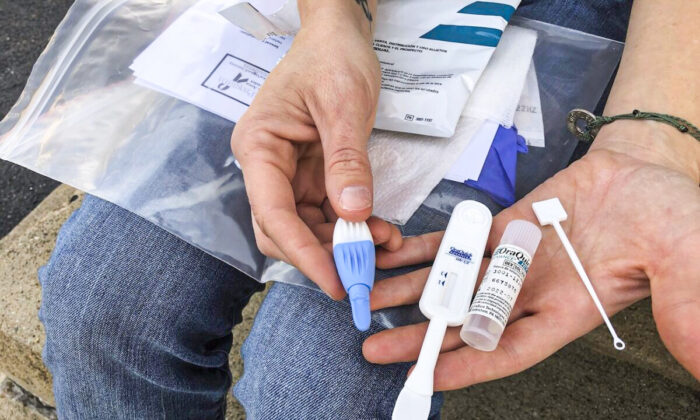 HHS Gives Further $115 Million to Reduce HIV Infections in US

The U.S. Department of Health and Human Services (HHS) gave out a further $115 million in funding on Thursday as part of the Biden administration’s plan to reduce the number of new HIV infections in the United States by at least 90 percent by 2030.

Around $4 million will go to provide workforce capacity development and technical assistance to HIV education and training centers. A further $8 million was given to two non-profit organizations to support grantees with technical assistance and health care and social systems coordination.

“We are leading this fight by focusing our HIV investments in the places that need it most and partnering with communities to address critical needs like housing and mental health,” said Carole Johnson, administrator of Human Resources and Services Administration (HRSA), in a media release.

The initiative is part of the Ending the HIV Epidemic (EHE) initiative, originally launched by former President Donald Trump in February 2019.

As part of the Biden administration’s national strategy for HIV from 2022 to 2025, bold targets were set to end the HIV epidemic in the United States by 2030, including a 75 percent reduction in new infections by 2025 and a 90 percent reduction by 2030.

HIV is a significant public health issue in the United States. Since 1981 more than 700,000 American lives have been lost to HIV, according to the government, with annual spending on HIV and care reaching $20 billion a year.

It is currently projected that 38,000 new HIV cases are being diagnosed every year and more than 1.1 million Americans are currently living with the virus.