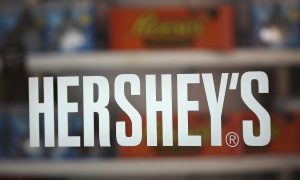 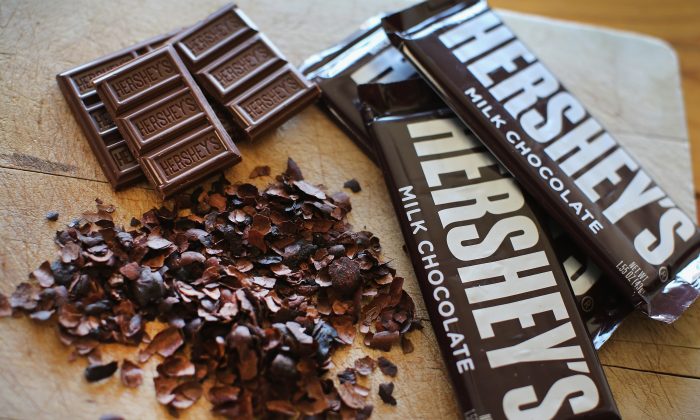 A team of researchers at Northern Arizona University has found that dark chocolate can lower blood pressure and act as a stimulant for the brain.

They measured brain activity and blood pressure levels of 122 participants between the ages of 18 to 25 before and after they ate different chocolate samples—Hershey’s chocolate, to be specific.

They also found that those who ate the chocolate containing L-theanine experienced a drop in their blood pressure.

Though the study was recently published in a peer-reviewed journal NeuroRegulation, its association with Hershey’s raises questions about the study’s integrity.

In the study, the authors thank staff at The Hershey Company “for their guidance and support throughout this project”—specifically Dr. Debra Miller, who is director of nutrition at the Hershey Center for Health and Nutrition, the company’s own research institute dedicated to studying the health benefits of different food products.

The company also reviewed the researchers’ manuscript before they submitted it to the journal.

This isn’t the first time Hershey’s sponsored a university-led study on its own products: in 2006, Yale University researchers conducted a study examining whether hot cocoa made with Hershey’s cocoa powder has the potential to help prevent heart disease.

The researchers concluded that “the natural cocoa used in this study produced remarkable improvements in arterial function in the people tested,” according to a Hershey’s press release published at the time.

But Hershey’s isn’t alone in funding nutritional studies that make its products look beneficial to consumers’ health: the candy and gum company Wrigley has a Wrigley Science Institute that’s dedicated to studying the health benefits of chewing gum.

In fact, it’s an industry-wide practice that has raised ethical questions about whether research funded by food companies purposely turn a blind eye to the negative health effects of consuming their products. In fact, there’s a research project at the ethics institutes of Penn State and Harvard University examining this exact topic.

Marion Nestle, a professor of nutrition and sociology at New York University and author of “Food Politics: How the Food Industry Influences Nutrition and Health,” believes sponsored research only serves the interests of food companies, and such research should be dismissed by scientific journals and professionals in the field.

“Sponsorship perverts science. Sponsored research is not about seeking truth or adding to public knowledge.  It is about obtaining evidence to defend or sell the sponsor’s product, to undermine research that might suggest that a product is unhealthy, to head off regulation, and to allow the product to be marketed with health claims,” Nestle told the food business publication FoodNavigator-USA.com in 2013.