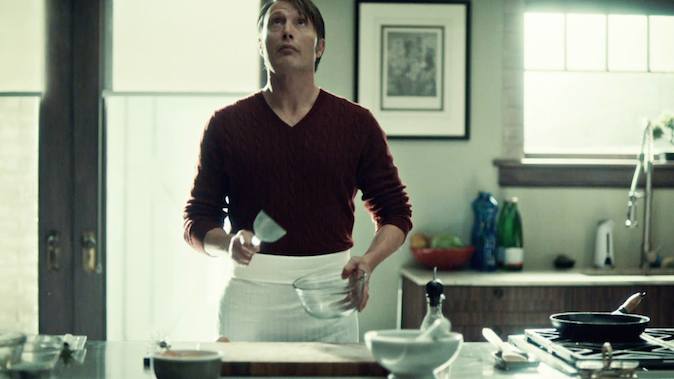 Hannibal Season 2: What Will Happen in Episode 5 ‘Mukozuke’? [+Video]

In this episode, when one of the team’s own is found in a grotesque tableau, Will is going to volunteer to assist with the profile, and will inform Jack that it’s the work of the Chesapeake Ripper and the Copycat Killer, the two are one and the same.

Dr. Able Gideon will get brought back to the asylum to help confirm Will’s claims of the Ripper’s true identity, but instead, suggests to Will the idea of putting an end to the Ripper once and for all.

Confined behind bars, Will is going to enlist the help of Freddie Lounds to contact his murderous admirer through her website. Once he has the killer’s attention, Will is going to ask for help dealing with Hannibal.