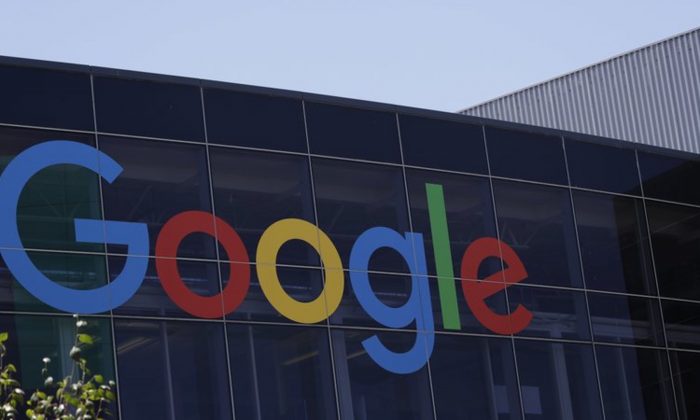 Google to Invest $13 Billion in New US Offices, Data Centers

SAN FRANCISCO—Google plans to invest more than $13 billion this year on new and expanded data centers and offices across the United States.

CEO Sundar Pichai announced the news in a blog post on Feb. 13, emphasizing the company’s growth outside its Mountain View, California, home and across the Midwest and South.

“2019 marks the second year in a row we’ll be growing faster outside of the (San Francisco) Bay Area than in it,” he wrote.

Today we’re announcing that Google will be investing $13 billion in offices and data centers in the US this year. With this new investment, we’ll now have a home in 24 total states, including data centers in 13 communities. https://t.co/IPZJNPXp5l

It makes good political sense for Google to highlight its expansions outside coastal cities, said Center For Research and Analysis (CFRA) Research analyst Scott Kessler. United States legislators have paid increasing attention to Google and other big tech companies in the past year, and are considering passing privacy laws to regulate the companies’ reach.

Investing more widely across the United States could help it curry favor with federal politicians and officials, he said.

Google is focused on expanding its cloud-computing business, a market where it faces stiff competition from larger rivals Amazon and Microsoft.

The company will have a physical presence in 24 states by the end of the year. It currently has locations in 21 states, and is expanding into Nevada, Ohio, and Nebraska.

Google to invest $13 billion in new US data centers, offices https://t.co/mUbLXrrg3E by @stephcondoncbs

Its expansion is likely also a way to attract new employees, Kessler said. Google will add an office in Georgia, and expand its offices in several cities including in Seattle and Chicago.

Google said it spent more than $9 billion on similar expansions across the country last year.

Google did not give an exact number of employees it expects to hire as a result of the 2019 expansions, but said it would be “tens of thousands” of full-time workers.

Google Opens New Office in Berlin With Eye on Expansion

BERLIN—American tech giant Google has opened a new office in Berlin that it says will give it the space to expand in the German capital.

CEO Sundar Pichai said Jan. 22 the space means Google could more than double the number of Berlin employees to 300. Google currently has 1,400 employees in Germany.

Pichai says “the city has long been a capital of culture and media. Now it’s also home to a fast-growing startup scene and an engine for innovation.”

Thrilled to celebrate the opening of our new #Berlin office! (And shout out to Berlin-based artist Roman Lipski for his cool mural created with the help of #AI) pic.twitter.com/EKH797cMEK

Google has faced regulatory headwinds in Europe, and was fined $57 million (50 million euros) in France, on Jan. 21, for alleged violations of European data privacy rules.

Google Central Europe vice president Philipp Justus didn’t directly address the fine, but said Google’s committed to transparency and clarity on what data is collected and how it’s used.