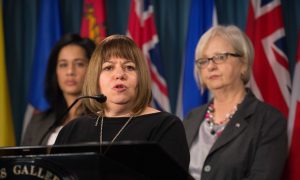 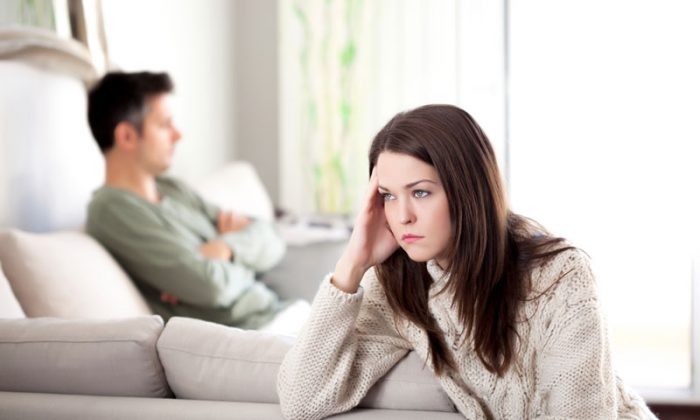 Arguments with the people we are close to can have a serious impact on our health and mortality rate, a new study has confirmed. The link between having supportive friends and family and serious health outcomes has long been recognised, but this research, published in the Journal of Epidemiology and Public Health, takes our knowledge of the impact of relationships on health one step further by showing how stress can even impact on our life span.

Stressful social relations with partners, children, other family members, friends and neighbours, were examined using questions about everyday life. Questions addressed the degree to which people felt their relationships demanded too much of them, worried them or involved conflict. These questions were scored from always through to seldom, with people reporting frequent stressful social relations being deemed as at high risk.

Social relations were also measured with a more standard psychological questionnaire, the Copenhagen Social Relations Questionnaire. This study found that frequent worries, demands or conflicts were related to an increased risk of death through any cause.

Individuals who experienced frequent conflicts in their social relationships were, alarmingly, at two to three times the risk of mortality compared to individuals who rarely experienced such conflict. Conflicts, worries and demands from your partner seemed to be particularly important and had a stronger effect on men’s mortality than women’s, suggesting that men are more vulnerable to the negative impact of social relationships.

These results shouldn’t surprise us. It has already been established that large social networks and high quality social support can boost your life span, we would expect that negative social relationships might be linked to an increased risk of mortality.

The link between being socially isolated or having poor quality social relationships and earlier mortality is well established. And having a small social network appears to be particularly detrimental to men when the link between social support and mortality takes into account other risks such as smoking and high blood pressure.

But less is known about the other side of the coin in terms of whether or not our social relations can actually harm our health. There is certainly some evidence to suggest this is the case. In my own laboratory we have shown that individuals with poor quality marriages have a reduced antibody response to medical vaccinations in comparison to happily married individuals.

During a stressful marital conflict, laboratory studies have shown that physical wounds heal slower in couples who consistently demonstrated high levels of hostile behaviour toward each other, and higher levels of inflammation the day after a hostile marital social interaction. Inflammation is a major contributor to many age-related diseases.

There are many candidates for causing this. In particular, higher levels of stress hormones, such as cortisol, can adversely affect many parts of the body including the immune system, cardiovascular function, and even muscle and bone strength.

It is possible that men’s increased vulnerability to the impact of stress on their bodies is due to these same biological pathways, as men have been shown to have higher stress hormone and blood pressure responses than women. In turn, high stress reactivity is associated with a range of serious diseases including developing cardiovascular disease and cardiovascular disease mortality.

So the key question is, what can we do to reduce our risk of falling foul of the negative effect of stress in our relationships? A glib answer would be, do not form close relationships with individuals with whom one does not get on well. But relationships often deceptively start well and only show the cracks and difficulties later down the line.

A more pragmatic answer would be to work hard at our relationships to maintain their quality, by making both parties in the relationship feel valued and appreciated. Through this, conflicts, demands and worries should become less frequent.

Another potential solution might be to learn to self-regulate our responses to conflict when it arises. Rather than escalate the situation by responding negatively to a negative encounter in order to further our own point of view, we might consider reacting calmly.

Scientifically, the biological impact of stress on people who don’t tend to respond angrily in stressful situations is smaller than those who are frequently angry and hostile, and make large displays of showing it. Sometimes there is no escaping stress in our relationships with others – especially those we’re closest to. But with increasing evidence that stress has a serious impact on our health and lifespan, we’ll do better to work hard at investing in our relationships.

Anna Phillips has previously received funding from RCUK, EC, The Wellcome Trust, Dunhill Medical Trust and Unilever. This article was originally published on The Conversation. Read the original article.

*Image of “relationship” via Shutterstock