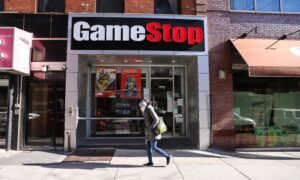 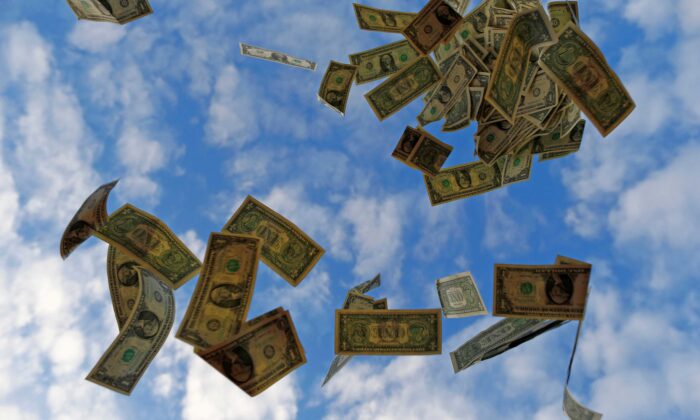 The numbers included $106.15 billion in initial public offerings (IPOs), SPACs, and secondary offerings, with the amount of money raised by SPACs alone soaring 20 times to $24.26 billion from a year earlier, the data showed.

A SPAC, a shell company that raises money in an IPO before later merging with a privately held company to take the latter public, has become many investors structure of choice over the past year.

January’s haul was already 30 percent of a total $79 billion raised by SPACs in the whole of 2020.

Traditional IPO volumes in the United States, however, remained higher than SPACs in January, hitting a 25-year high of $33.9 billion.

Some 47 percent new bond and share issues were U.S. offerings in January this year, with China second with $23.96 billion.

Nasdaq was the clear winner among exchanges, with 167 issues raising $41.12 billion, followed by the New York Stock Exchange and the Hong Kong Exchange a close third, with both raking in a little more than $18 billion respectively.

That was in stark contrast to European financial hubs London and Frankfurt, which raised $4.29 billion and $1.72 billion respectively.