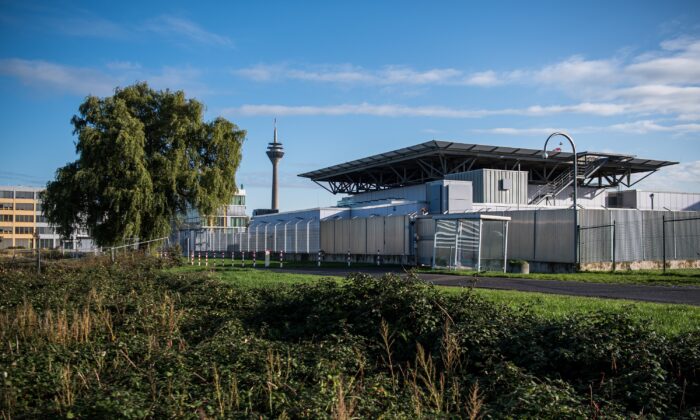 A German court has sentenced an ISIS terrorist group’s member to 10 years in prison for war crimes and murder committed in Syria, including the beating of a prisoner who later died in custody.

The man, who was not named, travelled to Syria from Germany and joined ISIS in March 2014, according to a statement on Wednesday from the Duesseldorf court after the verdict.

He became a prison guard and along with three other men was ordered to punish a prisoner. The defendant beat the handcuffed man, who was suspended from the ceiling by his hands tied behind his back. He died two days later.

A German court last year sentenced a former ISIS fighter to life imprisonment for involvement in genocide and crimes against humanity.