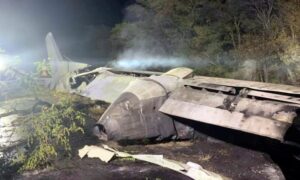 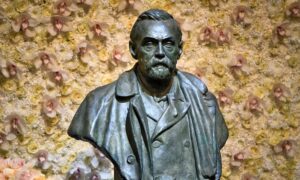 Less Razzmatazz, but Nobel Prizes Go Ahead Amid Pandemic
0 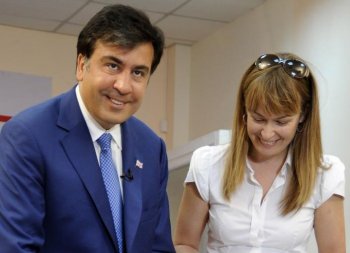 By Andrey Volkov
Print
Georgians went to the poles on Sunday to vote in local elections, their first chance to express their will since the Russia-Georgia war nearly two years ago.

According to Georgia’s Central Electoral Commission (CEC), voter turnout was about 49 percent to elect members to 64 local councils. This is considered high in the former soviet republic of 4 million people.

Most eyes were on the mayoral race in the capital Tbilisi, an influential position that often serves as springboard to the presidency. The post is currently held by Georgian President Mikheil Saakashvili’s ally Georgi "Gigi" Ugulava.

This election marks the first time that capital city residents, about one-quarter of all Georgian voters, are directly electing their mayor.

Exit polls from two television stations Rustavi-2 and Imedi predict the incumbent from the United National Movement Party will take 60 percent of the vote. His main opposition rival Irakli Alasania is expected to win about 17 percent.

Preliminary results will be released on Monday, but the nation will have to wait until June 23 for final results, according to the CEC.

Opposition politicians have accused the president’s party, which leads in the poles overall, of election fraud, according to Georgian media reports. CEC officials say there were no violations during voting.

Over 10,000 international and local observers along with 54 media organizations monitored the May 30 elections, officials said. Observer reports are expected to be released starting on Monday.

International observers recorded serious fraud in voting process in the early 2008 election, when Saakashvili won his second and final term as president.

Saakashvili is criticized by the opposition who accuse him of monopolizing power and controlling the media.

These elections were a test for Saakashvili’s ruling party, which is seen as pro-American. The next presidential elections will be in 2013.