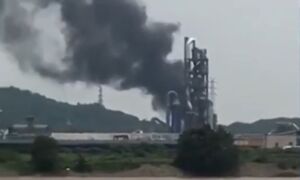 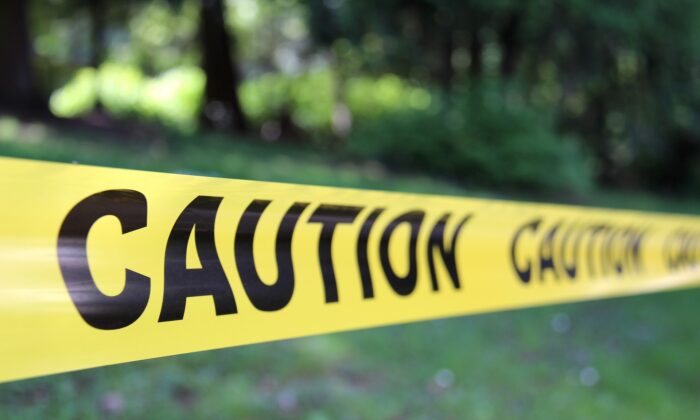 A police tape is seen in this file photo. (Simaah/Pixabay)
US

PLANO, Texas—A gas leak in a suburban Dallas home was the likely cause of an explosion that destroyed the house and heavily damaged the two next door, injuring six people, fire officials said Tuesday.

Plano fire officials said further investigation would be needed to determine where in the home the leak happened before the single-story house exploded at about 4:40 p.m. on Monday. The destruction will hinder the investigation, they said.

One person from the home that exploded and five others, including three children, from one of the damaged homes next door were taken to hospitals for treatment, fire officials said. Officials haven’t released their conditions. A person who was in the other damaged home wasn’t hurt.

The leak was isolated to the home that exploded and no other homes are in danger, they said.