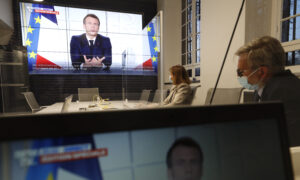 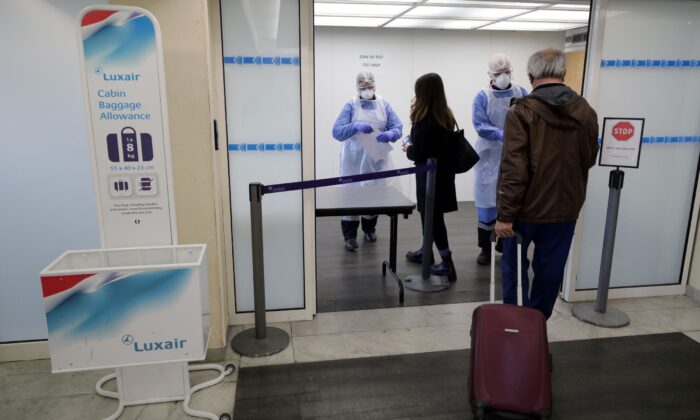 PARIS—France will suspend all flights to and from Brazil in a bid to prevent the spread of a variant of COVID-19 that was first detected in the South-American country, French Prime Minister Jean Castex said.

“We take note that the situation is getting worse and we have decided to suspend all flights between France and Brazil until further notice,” Castex announced in parliament.

Several leading French doctors have been calling on the government for days to stop all air traffic with Brazil.

A month ago, Health Minister Olivier Veran said that around 6 percent of COVID-19 cases in France were from the more contagious variants first found in Brazil and South Africa.