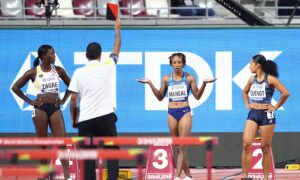 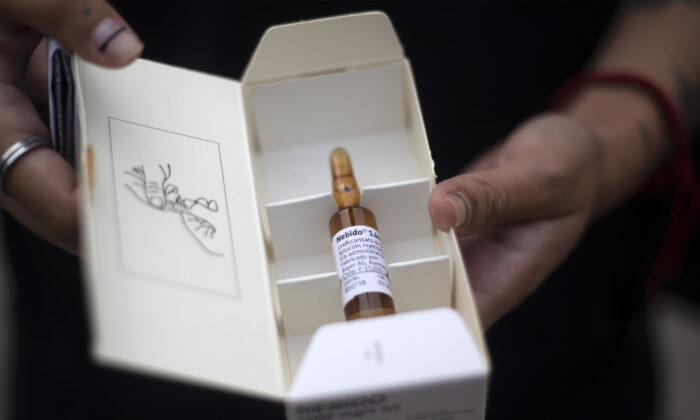 A transgender individual shows a testosterone ampoule at a hospital in Santiago, Chile, on Jan. 8, 2020. (Claudio Reyes/AFP via Getty Images)
UK

Former British Cycling and Team Sky doctor Richard Freeman was found guilty of ordering testosterone “knowing or believing it was to be administered to an athlete to improve their athletic performance,” the Medical Practitioners Tribunal Service (MPTS) in Manchester ruled on March 12.

Freeman was charged with ordering 30 sachets of banned substance Testogel for an athlete in 2011 and admitted to destroying a laptop with “a screwdriver or blunt instrument” before giving it to forensic experts conducting a doping investigation.

Freeman previously admitted to 18 of the 22 charges against him but said he was pressured into ordering the banned substance by former head coach Shane Sutton. Sutton had denied the allegations.

Freeman, appearing at a General Medical Council (GMC) hearing last year, said the laptop was given to him by British Cycling to replace one that was stolen in Greece.

He said the second laptop was damaged and that he chose not to recycle it as he was afraid information could be hacked.