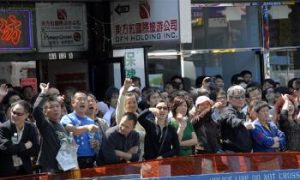 Who's Who in the Bicentennial Commemoration of President Lincoln
0 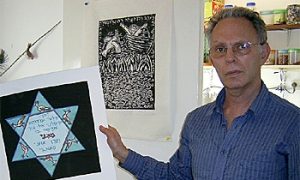 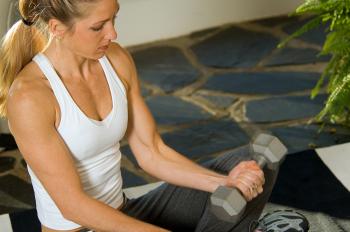 Lift weights before you do cardio. Scientists at the University of Tokyo found that performing 20 minutes of a total-body strength-training routine prior to cycling burned a whopping 10 percent more fat than those who cycled without lifting beforehand.

Split exercise times. Try performing 30 minutes of training in the morning and 30 minutes in the evening. By splitting your hour-long exercise routine into two parts, you’ll end up releasing more fat-metabolizing hormones during your rest period than if you knock an hour out in one shot.

A study conducted by the University of New South Wales in Sydney studied the effects of a 15-week high-intensity intermittent exercise (HIIE) program versus a long and steadily paced routine. They found that the young women burned more fat off their trunks and legs during high intensity interval training than they did when they maintained a consistent pace, although both groups still burned fat.

The researchers had their subjects sprint on bikes for 8 seconds followed by cycling lightly for 12 seconds, repeating the procedure for 20 minutes. They found that these subjects lost three times the amount of fat than those who cycled at a steady pace for 40 minutes. They also found that this method reduced insulin resistance by 32 percent.

Weight belts do not protect the back. Anything supporting a muscle will give it the neurological message to relax. A weight belt wraps around the waist to support the lower back. This pressure sends a message to the muscle responsible for supporting the lower back that it does not need to work.

If one lifts heavy objects with the support of a belt, they are effectively training their body to not use its own proper design to support and stabilize the spine while lifting. This puts the back into an even more vulnerable position.

If you are used to wearing a weight belt when lifting, wean yourself off of it by retraining your supportive muscles such as your transverse abdominis.

It is helpful to practice pulling your navel in every time you bend over to pick something up. This will help break the habit of pushing the belly out or letting it stay relaxed when it is time for it to work.

Using machines versus free weights. The more one can challenge a muscle’s stability, the more functionally strong it will be. Rather than continually adding more weight to your routine in order increase the challenge and strength, try reducing the amount of stability you have as you lift the weight.

For example, if you perform a bicep curl on a seated bicep-curl machine, your back, shoulders, and trunk do not need to be involved in helping to stabilize you as you lift because the support from the machine will do that.