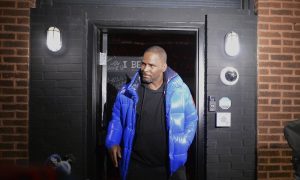 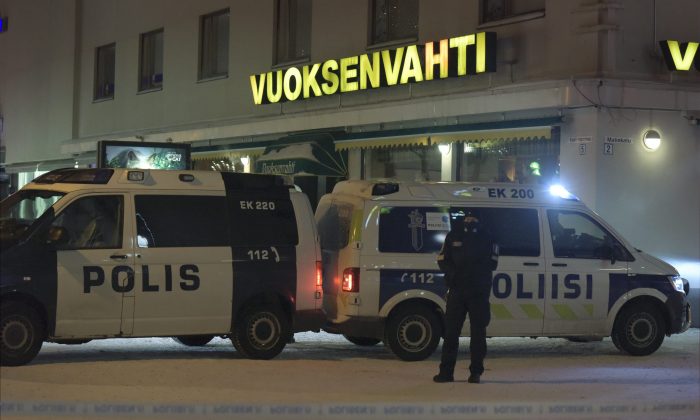 HELSINKI—Finnish police have uncovered a child abuse ring in which suspects filmed boys as young as six being sexually abused in Finland and then distributed and exchanged footage over the internet, the National Bureau of Investigation said.

Chief investigator Sanna Springare said the investigation spread to 17 Western countries, most of them European, without elaborating.

The investigators said five men had been arrested on suspicion of violently abusing and raping their victims—six boys aged six to 15 who were sometimes sedated—over the course of 14 years between 2004 and 2018.

Five men have been arrested in Finland for sexually abusing children then distributing films online.https://t.co/aVzojgiDWy

The main suspect is accused of leading the men in producing footage which they distributed internationally, sometimes on live internet broadcasts, in order to receive similar material from other countries in exchange, police said.

The illegal material received from abroad and redistributed by the Finnish ring included footage of a child being killed during the abuse, the investigation team said.

Springare declined to give details about the suspects or places where the crimes had taken place, to protect the victims’ privacy.

The police will now hand the case over to the prosecutor who will consider whether to bring charges against the suspects.

Controversial comedian and actor Sacha Baron Cohen has revealed that he stumbled upon a possible pedophile ring in Las Vegas while filming his television series “Who is America?”

In an interview with Deadline published on Dec. 19, Baron Cohen stated that a deleted scene included evidence that a hotel concierge had contact with someone who could supply underage children to guests.

The actor was playing a fake character named Gio who was interviewing the concierge around the same time that a large number of accusations against producer Harvey Weinstein had been made public.

“We wanted to investigate how does someone like Harvey Weinstein get away with doing what … get away with criminality, essentially. And the network that surrounds him,” said Baron Cohen to Deadline.

“We even at one point talk about murdering the boy, and the concierge is just saying, ‘well, listen, I’m really sorry. In this country, we can’t just drown the boy. This is America we don’t do that.’ And then, in the end, he puts me in touch with a lawyer who can silence the boy,” said Baron Cohen.

Then Gio asked, “Can you get me a date for tonight?”

Cohen then said, “[The hotel concierge] says, ‘what do you mean, a date?’ I go, you know, like a young man. He says, ‘well, what kind of age?’ I say, lower than Bar Mitzvah but older than eight. And he says, ‘yeah, I can put you in touch with somebody who can get you some boys like that.'”

Baron Cohen said it was “fascinating” from a journalistic standpoint, but the scene was “so extreme and so dark that it was too unsettling for the audience.”

“We immediately turned over the footage to the FBI because we thought, perhaps there’s a pedophile ring in Las Vegas that’s operating for these very wealthy men,” he said. “And this concierge had said that he’d worked for politicians and various billionaires.”

However, Baron Cohen said, “In the end, the FBI decided not to pursue it.”

‘Who is America?’ Faces Legal Troubles

Cohen was sued earlier this year by Alabama Judge Roy Moore related to another interview on his “Who is America?” television show.

Moore was told he would be receiving an award for supporting Israel, instead, he was subjected to a fictional device that Cohen said was invented by the Israeli Army to detect pedophiles. Moore walked out of the interview and his lawyers later sent a letter to Showtime demanding that the footage not be released.

The judge filed a complaint against Baron Cohen, Showtime, and CBS on Sept. 5 alleging defamation and intentional infliction of emotional distress and fraud, according to court documents. The judge is seeking $95 million in damages.

The Epoch Times reporter Sara He contributed to this report