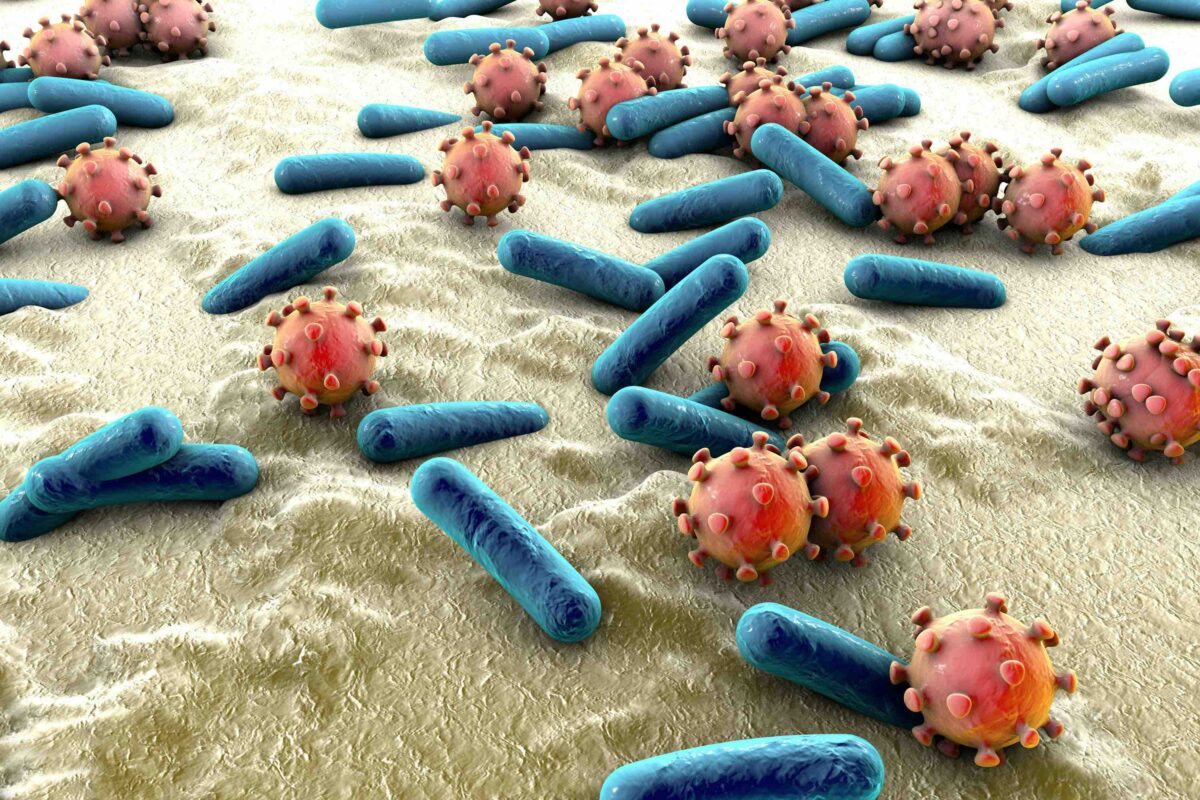 Bacteria that can’t be killed with antibiotics are a growing problem around the world. These cause serious infections in hospitals and other health care settings.

Scientists have been looking for new ways to kill drug-resistant bacteria. One idea has been to use bacteriophages, also called phages. Phages are viruses that infect bacteria but are harmless to people.

In a new study, researchers treated a man with a life-threating lung infection with phages. The team found two phages that could kill the bacteria he was infected with. The man then received treatment with these phages for over a year. His infection eventually disappeared, and he was able to have a lung transplant.

Doctors from around the world sent 200 bacterial strains from patients with drug-resistant infections to the researchers for phage testing. The scientists first tested which phages could kill the bacteria. Then, they treated 19 other patients with the phages.

In total, eleven of the patients’ infections improved or went away. Four patients saw no benefit. The results from the other five weren’t clear.

These results show the promise of using phages to kill bacteria. But more work is needed to make the treatment effective in more people.

“We’ve not yet figured out how to find or engineer phages that will get every strain of bacteria in these patients,” says Dr. Graham Hatfull from the University of Pittsburgh, who helped lead the studies. “That represents one of the major challenges ahead.”