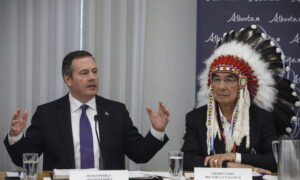 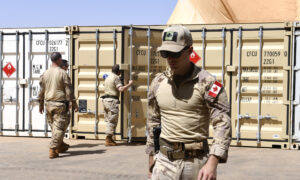 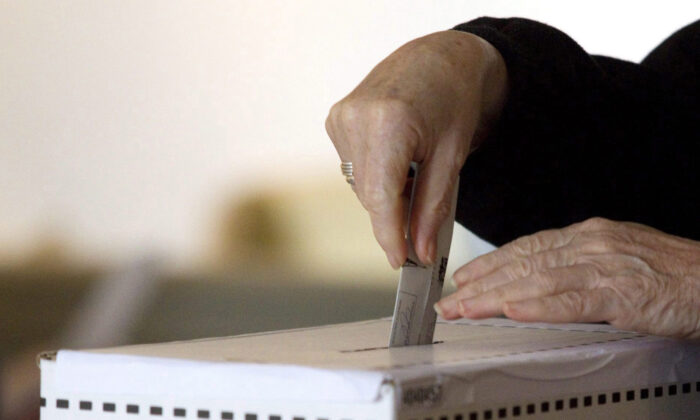 Alberta had the steepest drop with only 42.5 percent of its eligible on-reserve voters cast their ballots last year compared to 58.6 in 2015, a 16 percent drop.

“I’m shocked that Alberta’s numbers dropped that much,” said Nipâwi Kakinoosit, a national Indigenous youth leader from Sucker Creek First Nation in northern Alberta, in an interview with CBC.

When asked about the possible reasons for the decline in votes, Kakinoosit said Indigenous people view sovereign nations as sovereign and distinct within Canada, so they have no obligation at all to participate in the electoral system.

He also said by voting in the federal election, the Indigenous people could delegitmize their own governing systems. That explains why they might be uncomfortable participating in it.

Pamela Palmater, lawyer and chair of Indigenous governance at Ryerson University, in her interview with CBC before the 2019 election, said, “This election presents a very different circumstance, because you have a scenario after four years that [Justin] Trudeau made a lot of promises of things he would do and he’s broken a majority of those promises.”

“That has left a lot of First Nations people very disillusioned, because they really thought Trudeau meant what he said when he said he was going to do all these things.”

Cindy Blackstock, the executive director of the First Nations Child and Family Caring Society, told GlobalNews before the 2019 election that the federal leaders lacked focus in Indigenous issues.

Kakinoosit said political parties who want to increase their votes with Indigenous people have to engage more with them.

“If they want us to vote for them, they need to come to us from sincerity and not just when it benefits them during election time,” Kakinoosit said.