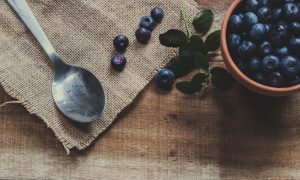 Nootropics You Need To Know About
0 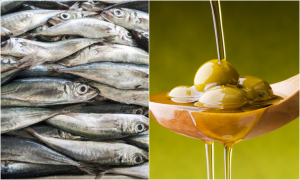 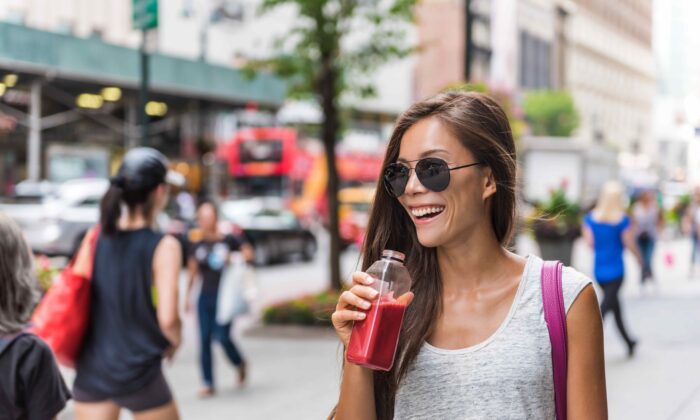 The choline found in beets is a water‐soluble B‐group vitamin that supports various bodily functions, including cellular growth and metabolism.(Maridav/Shutterstock)
Mind & Body

Researchers are turning more attention to biochemistry of the brain, substances that help cognition
By Joni Ravenna Sussman
Print

The use of plants to influence mood and cognition goes back centuries and includes chewing ginkgo, ginseng, coca leaves, and turmeric root. Today, we have a new word for drugs, supplements, and other substances that can improve cognitive function—nootropics.

Chris D’Adamo, director of the Center for Integrative Medicine at the University of Maryland School of Medicine, uses caffeine as an example.

“Caffeine is an old school nootropic that works as an adenosine antagonist (adenosine makes us tired). It bumps up acetylcholine, dopamine, and serotonin,” he says referring to neurotransmitters associated with learning and well-being.

Nootropics, whether botanical or synthetic, can enhance memory and improve cognitive function while demonstrating zero or low toxicity and side-effect profile. The term was coined decades ago by Dr. Corneliu Giurgea, a Romanian chemist and psychologist, who tried to synthesize a sleeping pill but invented something called piracetam, a nootropic which some scientists believe to be efficacious and safe.

D’Adamo, is a leading authority on nootropics, having headed up research for the past 10 years at the first academic institution in the world to study integrative medicine. He’s quick to clarify that nootropics are not ‘smart drugs,’ though some use the terms interchangeably.

“Drugs like Adderall, Ritalin and Modafinil, a drug for narcolepsy made popular by those in Silicon Valley looking for performance enhancement, require prescriptions; nootropics don’t,” he says.

It’s recommended that anyone with a preexisting condition consult their physician before trying new supplements, though some people might already be ingesting nootropics without even knowing about it.

Here are some common, and not so common, nootropics:

L-Theanine: This amino acid, which enhances gaba, a calming neurotransmitter, is naturally occurring in green tea or can be purchased as a supplement. When used in combination with coffee, it induces a calm focus.

“Caffeine should not be consumed 6–10 hours before bedtime because of its long half-life,”  D’Adamo says.

Creatine Monohydrate: This non-protein nitrogen can be obtained from foods such as meat and fish, or formed in the body from certain amino acids. It’s commonly taken as a supplement to build lean muscle but has been shown to enhance cognitive function by increasing adenosine triphosphate (ATP), the high-energy molecule that stores the energy we need for pretty much everything.

“As time goes by, our mitochondria doesn’t work as well. Creatine gives us a boost, and they’re finding it helps with depression,” D’Adamo says.

Because creatine monohydrate draws water into the cells (including the muscle cells), anyone taking it should drink more water.

Lion’s Mane Mushroom: This fungus increases brain-derived neurotrophic factor, a protein that helps neurons survive and encourages the growth and differentiation of new neurons and synapses. Lion’s Mane contain hericenones and erinacines, compounds that stimulate brain cell growth. Lion’s mane  can sometimes be found as a supplement or powder. Unlike caffeine, it isn’t a stimulant, so it won’t interfere with sleep.

Vincamine: Studies indicate that substance, derived from the periwinkle plant, increases regional cerebral blood flow. Migraine sufferers and those on anticoagulants should consult their physician before use.

Huperzine: Derived from plants, it increases acetylcholine (a neuromuscular neurotransmitter), and works as neuro-protective and may enhance memory.

“Most studies have been conducted in older populations, but it may still help younger adults,” says D’Adamo.

Choline: This water‐soluble B‐group vitamin supports various bodily functions, including cellular growth and metabolism. It’s a precursor for the neurotransmitter acetylcholine and has been shown to reduce memory impairment associated with aging in studies using raw CDP choline and alpha GPC. Choline is naturally occurring in egg yolks, liver, and beets.

There are several other nootropics of with varying amounts of supporting research, and substances that protect or enhance cognitive function are still being discovered. But be wary of information you may find online.

D’Adamo cautions against purchasing nootropics online as many sites purporting to be independent studies of various nootropics are actually companies selling their own special blend.

“You have to verify the source,” he says.

“Half of Americans take a dietary supplement, but the funding for research can be challenging,” he says.  “Few are funded by the NIH and none are patentable, so the onus falls on the industry.”

D’Adamo advises looking for brands that have been independently tested by third-party labs guaranteeing purity and potency. Also important, he says, is to cycle on and off the supplements since it’s easy to build up a tolerance.

As our world becomes increasingly complex and competitive, all of us seek to boost cognitive function, regardless of age. Some nootropics may be a safe way to do that.

Joni Ravenna Sussman is a freelance writer specializing in health and wellness. Her articles have appeared in dozens of national and regional publications over the years. She is also a playwright and TV writer.