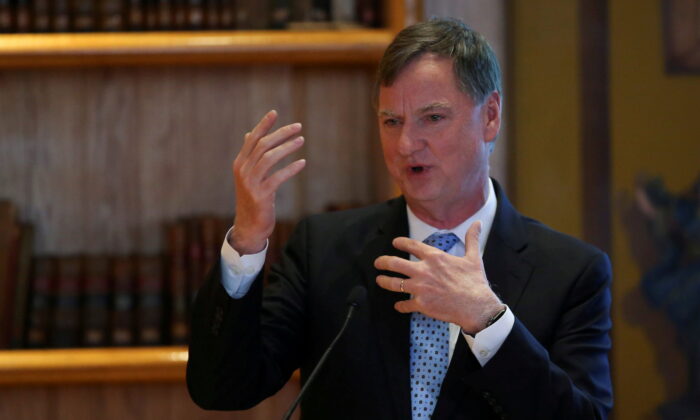 Fed to Raise Rates, Won’t Be as Restrictive as 1990s: Chicago Fed President

Federal Reserve Bank of Chicago President Charles Evans on Friday said the U.S. central bank is on track to raising rates this year, though it may be “more than I think is essential” to do so at every policy-setting meeting.

“By the end of the year when we are closer to neutral we are going to have a better fix on how far we have to go,” Evans said in a CNBC interview, after a U.S. government report showed employers added more than expected jobs in February.

“I don’t think we are going to see nearly as restrictive a setting of monetary policy” as when the Fed raised rates in the 1990s to as high as 6.5 percent, he said. But by getting interest rates higher by year’s end, he said, “we’ve got a lot of optionality” to do more or less as needed to deal with inflation, now running at three times the Fed’s 2 percent target.

Earlier this week Powell told Congress he expected to support a 25-basis point rate hike at the Fed’s policysetting meeting in two weeks, with a series of rate hikes to follow in potentially bigger increments if needed.