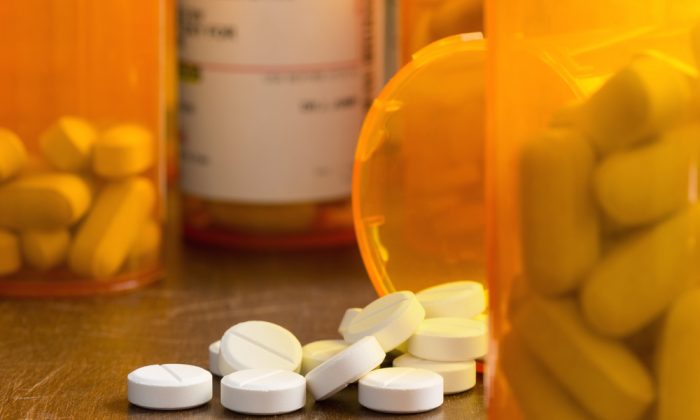 The U.S. Food and Drug Administration said on Monday, Nov.13, that it had approved Otsuka Pharmaceutical Co Ltd’s Abilify MyCite, the first drug with a digital ingestion tracking system to be approved in the United States.

The product, which uses digital tracking to record if the medication was taken, has been approved for the treatment of schizophrenia, acute treatment of manic and mixed episodes associated with bipolar I disorder and for use as an add-on treatment for depression in adults, the FDA said.

The system sends a message from the pill’s sensor to a wearable patch, which then transmits the information to a mobile application, so that patients can track the ingestion of the medication on their smartphone.

The ingestible sensor used in Abilify MyCite was first permitted for marketing by the FDA in 2012.