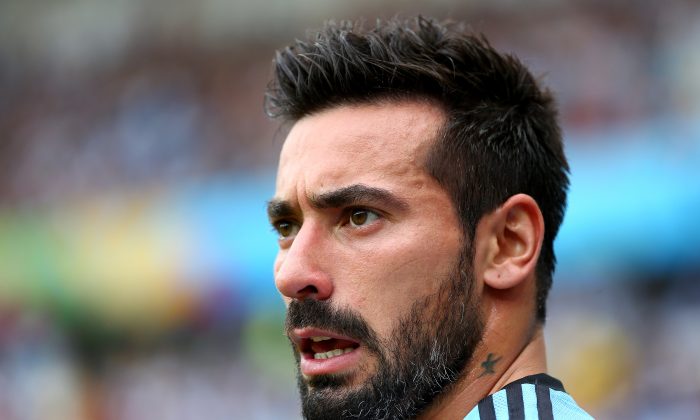 How did Paris Saint-Germain forward Ezequiel Lavezzi fare in 2013 and 2014?

Lavezzi has been playing well at the FIFA World Cup 2014 so far as a substitute, making intelligent runs and plays to support his side. He assisted Messi with what would be the winning goal for Argentina against Iran.

In the domestic season, the 29-year-old Argentine scored 9 goals in 24 appearances, 8 as a substitute, for Ligue 1 champions PSG this season, according to WhoScored.com.

The forward also scored 2 goals and is credited with 2 assists from 8 appearances in the UEFA Champions League.