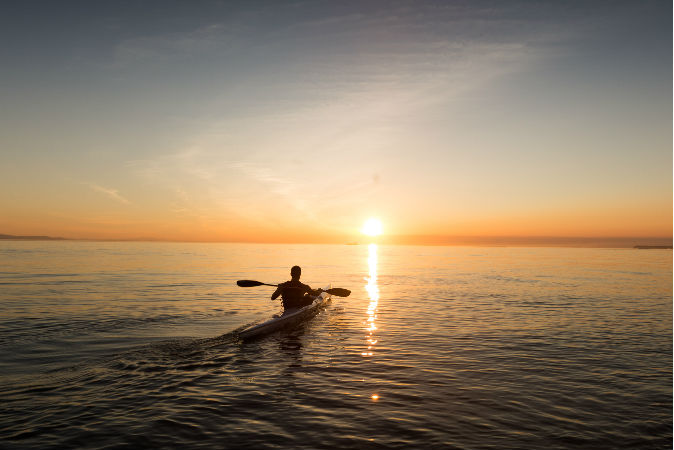 Most people are aware of the importance of vitamin D for good health and that it comes from the sun in its natural form. And many know that the light from our electronic devices can mess with their ability to sleep at night. But did you know that your exposure to bright light — perhaps natural or artificial — may even be powerful enough to alter your metabolism?

In a recent study conducted by Northwestern University, 19 adults were exposed to bright, blue-enriched light for three hours each in the morning and in the evening over a four-day period. Hunger, metabolic function and physiological arousal were tracked and the results were compared against the results for exposure to dim light.

What the researchers found was that bright light in both the morning and evening hours increased insulin resistance — the body’s inability to move glucose out of the bloodstream to use for energy. Insulin resistance can cause weight gain and increase the risk of diabetes.

10 Easy Ways to Boost Your Metabolism (Backed by Science)

The Healing Benefits of the Sun

This is the first time these results have been seen in humans, although researchers at this point can’t say why light exposure has the impact it does on our bodies. Previous studies conducted on mice that were exposed to light over a consistent period of time showed higher glucose levels and weight gain compared to mice in a control group.

These findings suggest that the amount of light, and what time of day we’re exposed to it, has a direct impact on our health. This would certainly include all the light we surround ourselves with these days that come from our electronic devices — from smartphones and tablets to television monitors and laptops. If you spend all evening around glowing screens, which we already know is bad for your body’s internal sleep clock, it could very well be partially to blame for why you may be having trouble shedding those few extra pounds.

The good news about this and future related research is that we may be able to find out more about how we might be able to use light to manipulate metabolic function. But for now, it’s probably safe to say that altering your morning and evening routines so that exposing yourself to light earlier in the day will be far better for your overall health than exposing yourself to much of it later on in the day.

Findings like these serve as just another good and healthy excuse to ditch the devices in the evening hours and do something a little more productive, enjoyable or just plain relaxing. Your mind and body deserve it.