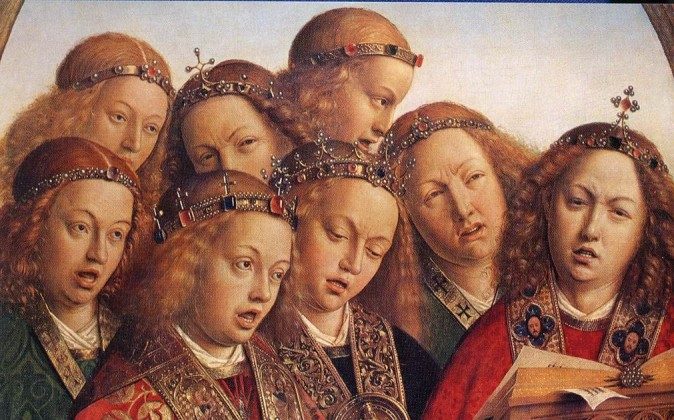 Many universities have performance choirs, but the one at Morley College, an adult- education school in London, has an unusual caveat: It’s a chorus for people who can’t sing.

For the past 15 years, the school has run both choirs and special classes for people who want to learn to sing better (or at all).

Less than 2 percent of the students the choir’s director, Andrea Brown, encounters are actually tone-deaf, she told the BBC. The rest simply have “their own unique voice.”

Brown’s experience tracks with the findings of a new study out in the journal Music Perception, which suggests that singing is not so much a natural ability as it is a skill that withers away if not practiced.

The researchers caution against labeling people as “tone-deaf” or telling them they “can’t sing.” Only a small percentage of people, about one in 20, suffer from true tone-deafness, condition called amusia.

People feel so discouraged by being told they’re poor singers that they rarely try to sing—and they never get better. Demorest and Pfordresher said in a statement that adults should seek out “low-stakes” opportunities for singing without feeling judged.