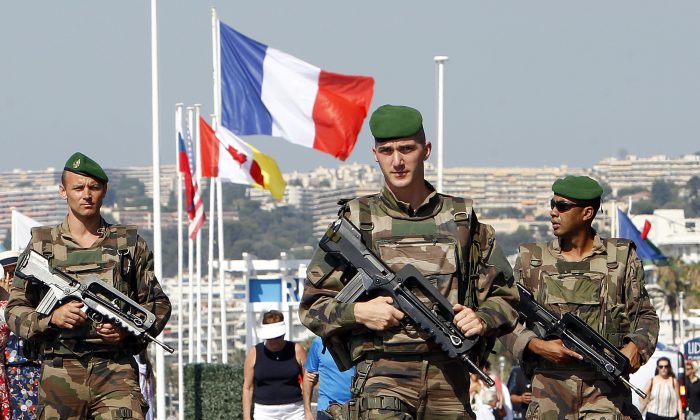 THE HAGUE, Netherlands—The number of people killed in attacks by extremists throughout Europe soared in 2015 from the year earlier and the European Union police agency is warning the Islamic State group may “put more emphasis on operations abroad” as a Western military alliance puts it under pressure in Syria and Iraq.

The Europol report published Wednesday paints a worrying picture of an EU assailed by Islamic extremist threats that are unlikely to recede any time soon. It warns that Syrian asylum-seekers could be targeted and swiftly radicalized by IS recruiters while a new generation of fighters is being raised in IS territory in Syria and Iraq.

The report also warns that IS appears to favor attacks against soft targets because they “instill more fear in the general public.”