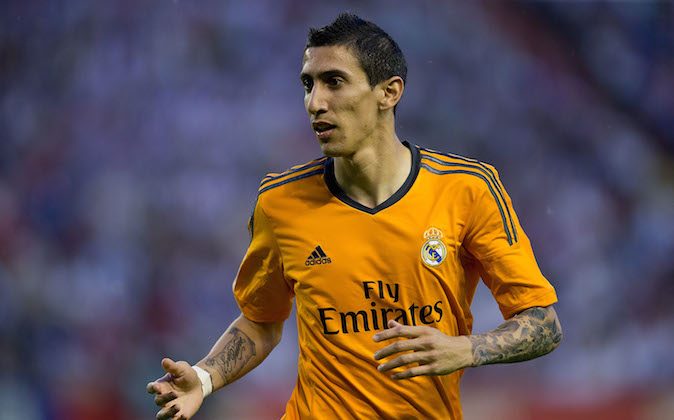 Real Madrid winger Angel Di Maria is being sought out by Arsenal and Manchester City, Chelsea could move for Hoffenheim forward Roberto Firmino, and Barcelona’s Javier Mascherano might return to Liverpool.

Angel Di Maria may leave the Bernabéu this summer as he is reportedly frustrated with his fringe role in Carlo Ancelotti’s squad, according to Sport Witness.

Arsenal and Man City are keeping tabs on the winger, who was persuaded to remain at Real Madrid last season by Cristiano Ronaldo.

Chelsea are looking to sign Hoffenheim forward Roberto Firmino for £15 million ($25 million), according to Metro. Liverpool, Bayern Munich, and Barcelona are reportedly also interested in the 22-year-old Brazilian.

Should the Firmino deal work out, it would show that Chelsea boss Jose Mourinho is serious about adding more firepower to his squad for next season. Already, a £32 million ($54 million) deal has supposedly been struck with Atletico Madrid for their star forward Diego Costa.

Chelsea’s three strikers, Fernando Torres, Samuel Eto’o and Demba Ba have only scored 19 goals between themselves for the Blues this season.

Barcelona defender Javier Mascherano might be heading back to Anfield to finish his career, according to Spanish newspaper Sport.

While Juventus and Napoli are supposedly interested in Macherno, the 29-year-old Argentine is said to be desiring a move to Liverpool instead.

Mascherano could be available for €15 million ($20.6 million), although it seems unlikely that Liverpool will be making a move.