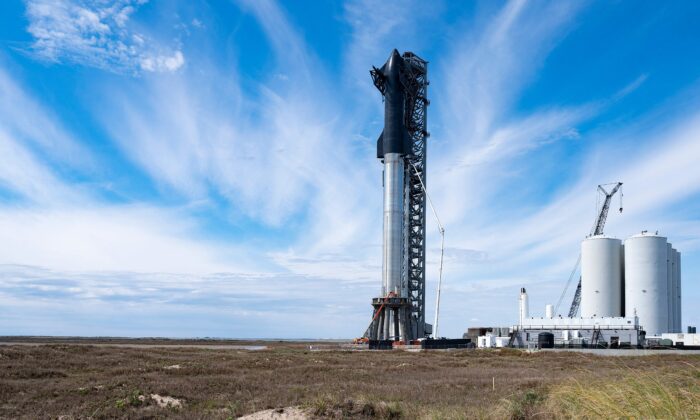 Tesla Inc. CEO Elon Musk said on Monday SpaceX’s orbital debut for the Starship rocket from the Boca Chica launch site in Texas is likely to take place in May.

The billionaire entrepreneur said SpaceX is currently building 39 flight-worthy Raptor 2 engines that will be ready by next month, following which it will take another month to integrate them with the reusable, 400-foot tall Starship rocket.

“First Starship orbital flight will be with Raptor 2 engines, as they are much more capable & reliable. 230 ton or ~500k lb thrust at sea level,” Musk said on Twitter.

SpaceX began making the Raptor 2 engines in December. Musk had then said the engine generates more than 230 tonnes of thrust at sea level, up from Raptor 1’s 185 tonnes, and said further improvements are expected.

Musk, who dreams of colonizing Mars and making life multi-planetary, needs to secure approval from the Federal Aviation Administration (FAA) to launch the Starship flight.

The FAA is expected to complete a key environmental assessment by March 28, the second delay since December to account for further comment review and ongoing interagency consultations.

Musk last month said the fully reusable Starship rocket the space company is building would reach orbit before the end of the year and that he hoped to secure the key FAA approval in March.