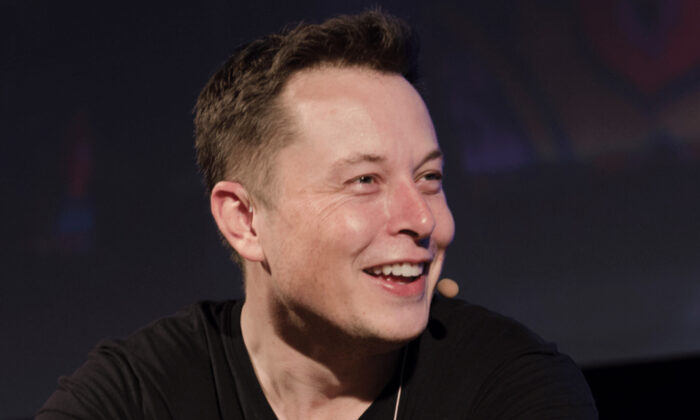 (Courtesy of Heisenberg Media via Wikimedia via Benzinga)
Business & Markets

The billionaire entrepreneur was responding to a post on the micro-blogging site Twitter that claimed Musk was possibly doubling his bets on the humanoid AI robot based on better-than-expected quarterly results.

Tesla influencer Dave Lee said in a Twitter post that Musk was probably shown better results by his team.

Musk replied saying that just as he drives almost all new programs, he is looking at the humanoid project personally as well.

I’m driving this program personally, as is the case for almost all new programs — Elon Musk elonmusk) January 30, 2022

Musk further said he doesn’t drive these programs because he “wants to” but because he “has to.”

Dave, I know you’re a fan, but this is a silly question. I don’t drive programs because I want to, but because I have to.

“This, I think, has the potential to be more significant than the vehicle business over time … what happens if you don’t actually have a labor shortage? I’m not sure what an economy even means at that point. That’s what Optimus is about,” Musk said in a post-earnings call with investors.

Tesla revealed a humanoid robot at the AI Day last year. The bot, Musk said, seeks to change the perception of Tesla being just a car company and make it about being the “world’s largest robotic company.”