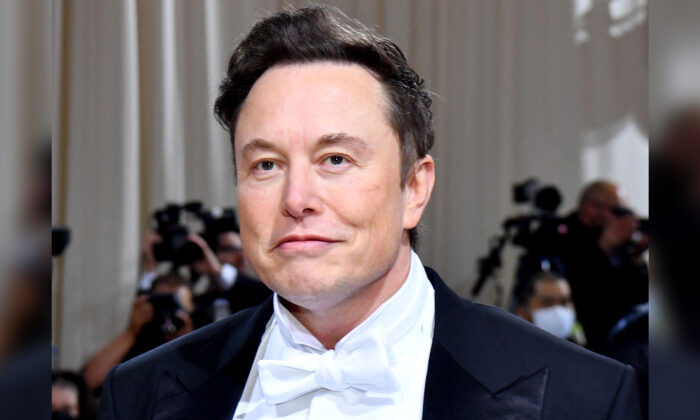 Tesla Inc CEO Elon Musk clarified how Twitter Inc employees would receive compensation and benefits after his takeover of the social media platform.

Musk interacted with Twitter employees on Thursday. He was asked how he compensates employees at privately held SpaceX and what approach he plans to take at Twitter after he closes his deal, according to a transcript of the interaction published by Vox.

Musk said that SpaceX “operates in the best of both worlds,” where stock and options are issued to everyone.

The entrepreneur said SpaceX allows liquidity to its employees every six months, and employees can sell their shares at an event.

“That’s worked very well for the whole lot of the company. So I think something like that would make sense at Twitter,” said Musk.

Musk touched on the perils a publicly listed company faces while interacting with Twitter staff.

He said stock movements can be a distraction, and that it puts one at the mercy of short-sellers and class action lawsuits, according to Vox.

“It’s like being in the public stockade, in which they just throw tomatoes at you all day.”

This month, Musk said SpaceX’s Starlink business is not expected to go public until 2025 or later.

SpaceX proposed a 10-for-1 ratio stock split in February as the value of each share touched an impressive $560.