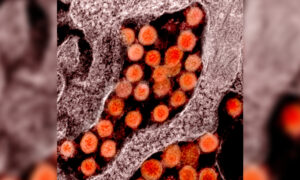 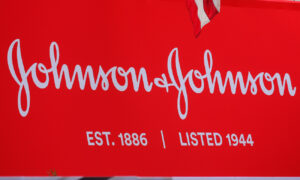 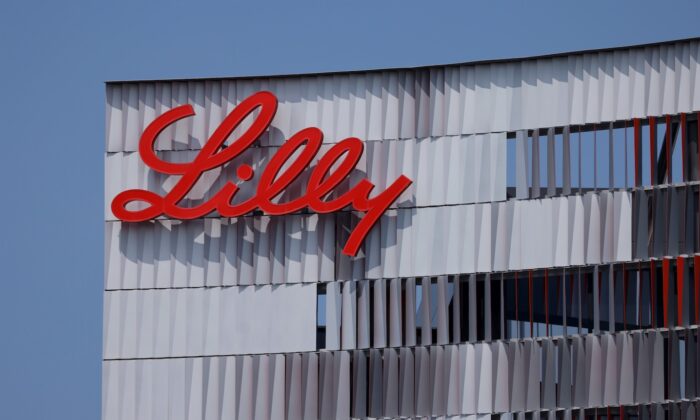 The Eli Lilly logo is shown on one of the company's offices in San Diego, Calif., on Sept. 17, 2020. (Mike Blake/Reuters)
PUBLIC HEALTH INFORMATION

Eli Lilly announced on Tuesday that the government-sponsored clinical trial of its COVID-19 monoclonal antibody treatment has been paused due to a potential safety concern.

“Out of an abundance of caution, the ACTIV-3 independent data safety monitoring board (DSMB) has recommended a pause in enrollment,” Lilly spokeswoman Molly McCully said in an emailed statement. “Lilly is supportive of the decision by the independent DSMB to cautiously ensure the safety of the patients participating in this study.”

The Indianapolis-based drugmaker did not comment on the implications for the paused trial, called ACTIV-3, which is testing the treatment on COVID-19 patients who require hospitalization. The company is also testing the drug in nursing homes to see if it can prevent staff and residents from getting infected.

Stat reported that the National Institutes of Health (NIH) said late Tuesday that the DSMB called for a pause in the trial after the study reached a “predefined boundary for safety” after 5 days of treatment when one of two groups in the study—one receiving a placebo and the other the antibody—was doing better than the other. The safety board called for a pause in new enrollment in the trial while investigators continue to monitor the study’s 326 patients, NIH said in a statement.

Lilly’s experimental monoclonal antibody treatment is similar to one being developed by Regeneron Pharmaceuticals, whose product was used to treat President Donald Trump when he contracted COVID-19. Regeneron CEO Leonard Schleifer told CBS in an interview on Sunday that the company is proceeding with an application for emergency use authorization of its antibody cocktail “because we think it’s appropriate at this time.”

The announcement comes one day after Johnson & Johnson said it was forced to pause a trial of its experimental vaccine for COVID-19, the illness caused by the CCP (Chinese Communist Party) virus, because a volunteer fell ill. The company said it does not yet know if that person was given the vaccine or a placebo.

In an appearance on CNBC’s “Squawk Box,” Johnson & Johnson CFO Joseph Wolk said it is not unusual for experimental trials to be put on hold temporarily.

“We still don’t know whether it’s the placebo arm or the vaccination arm. We’re letting safety protocols follow proper procedure here and we’ll just have to wait for more information to unfold,” he said, adding, “pauses are something that are not uncommon.”

Lilly said earlier this month it was applying for emergency use authorization for the antibody drug LY-CoV555 for patients with mild to moderate COVID-19. The company began its ACTIV-3 trial in August and is aiming to recruit 10,000 patients, mostly in the United States.

The U.S. Food and Drug Administration and the NIH did not immediately reply to requests for comment.