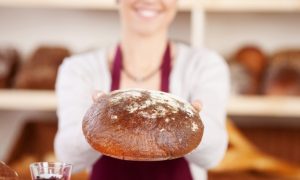 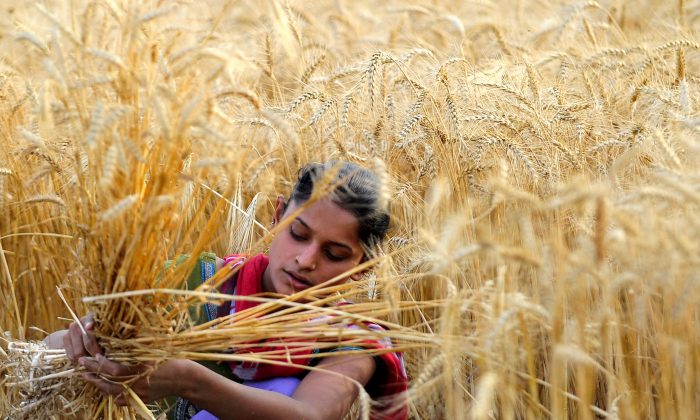 Eating Whole Grains Is Good for You—but What Exactly Is a Whole Grain?

What’s in a healthy diet? Today many people would agree that eating whole grains is part of a nutritious meal.

After all, quinoa, teff, amaranth, and freekeh are some of the latest grains to hit foodie stardom. Whole grains was also the top ingredient American consumers said they look for when buying packaged food, according to the International Food Information Council Foundation’s 2015 survey of consumer behavior and attitudes.

Between 2008 and 2010, whole-grain consumption went up more than 23 percent in the United States, according to industry publication Milling & Baking News.

It comes as good news, then, that a recent study confirmed that people who consume lots of whole grains have a lower risk of developing heart disease, Type 2 diabetes, and some types of cancers. They also tend to have better digestive health and a lower body mass index, according to the survey published in the Proceedings of the Nutrition Society journal.

The authors of the report recommend that these health benefits should be highlighted when promoting whole grains.

But that task is somewhat complicated by lack of a standard definition for what is a whole grain or a whole-grain food product.

The differences in definition lie in how much processing of the grains should be allowed and what proportion of the food product should contain whole grains in order for it to qualify as a “whole-grain food.”

According to the recent study, most definitions agree that a whole grain should mean the entire seed of the plant remains intact: the bran, the germ, and the endosperm. Refined grains, like white rice and the wheat used to make white bread, leave out the bran and germ, which contain much of the grain’s nutrients.

But, a definition crafted by European scientists who took part in a project to come up with unified standards—called HEALTHGRAIN—gave more leeway, allowing up to 2 percent of the grain or 10 percent of the bran to be lost during processing.

For processed foods labeled as made with whole grain, it’s not clear how much whole grain is actually in it.

For processed foods labeled as made with whole grain, it’s not clear how much whole grain is actually in it. Food authorities in the United States and the European Union have not adopted regulations, so food companies are largely free to label their products as they wish.

Still, in its dietary guidelines, the U.S. Department of Agriculture (USDA) considers something a whole-grain food product if at least 51 percent of its weight is made of whole-grain ingredients. The USDA recommends that at least half of all grains Americans eat should be whole grains.

But things get complicated when one looks at dry products like whole-wheat pasta: Should the weight proportion consider the amount of water a consumer would need to add in order to cook it? Or in the case of whole-grain breads that have a naturally high water content, should they be disqualified as whole-grain products?

That’s why in 2012, a round table of American and European government policymakers, food researchers, and grain industry representatives got together to devise a better measurement of whole-grain intake: They decided that 8 grams of whole grain per 30 grams of product is a “nutritionally meaningful” amount.

Now, the question is whether food companies will actually use this standard.

In the absence of hard and fast rules, the U.S.-based consumer advocacy group Whole Grains Council (WGC) has taken things into their own hands.

Working with food companies, the WGC has devised a labeling program to certify that a product contains at least 8 grams of whole grains per serving (a full serving is 16 grams).

Products certified by the WGC contain a gold-yellow stamp on their packaging: either a “basic stamp,” indicating that it contains 8 grams per serving, or a “100% stamp,” showing that all the grain ingredients in the product are whole grains.

Since WGC started the stamp program in 2005, over 10,000 different products found in 44 countries around the world have the stamp on them, according to the WGC’s website.

Until more governments establish regulations for whole-grain labeling, the WGC’s stamp is your best indicator for whether a packaged food contains enough whole grains to keep you in a healthy diet.