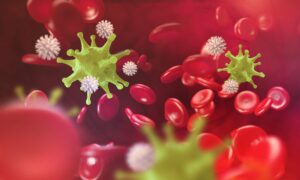 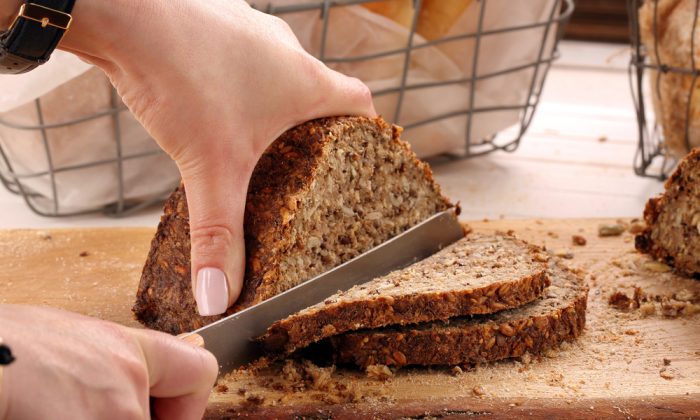 What if eating things like oatmeal and quinoa could lower your risk of developing colorectal cancer? According to a recent report, eating whole grains and avoiding processed meat might have a huge impact on your cancer risk.

Daily consumption of whole grains reduces your risk of colorectal cancer, a report by the American Institute for Cancer Research (AICR) and the World Cancer Research Fund (WCRF) found. This report marks the first time research by the organizations has linked whole grains independently to lower cancer risk. Researchers analyzed 99 studies, which included data on 29 million people–over a quarter of whom were diagnosed with colorectal cancer.

Eating about three servings (90 grams) of whole grains daily reduces the risk of colorectal cancer by 17 percent, the report found. It also concluded that consumption of whole grains, milk, and dairy products “probably protects against colorectal cancer.” The report also links the consumption of fish and foods containing vitamin C with a lower risk.

The report found that eating things like hot dogs, bacon, and other processed meats regularly increases the risk of colorectal cancer, and found strong evidence that physical activity protects against colon cancer. Eating more than 500 grams of red meat a week increased the risk of colorectal cancer, as did having two or more daily alcoholic drinks (30 grams of alcohol) and being overweight or obese.

“The findings from this comprehensive report are robust and clear: Diet and lifestyle have a major role in colorectal cancer,” said Edward Giovannucci, lead author of the report and professor of nutrition and epidemiology at the Harvard T.H. Chan School of Public Health, in a statement.

Alice Bender, director of nutrition programs at AICR, said, “When it comes to cancer, there are no guarantees, but it’s now clear there are choices you can make and steps you can take to lower your risk of colorectal and other cancers.”

Colorectal cancer is prevalent in North America. It is the third most common cancer in the United States and the second most common in Canada. In both countries, it is the third leading cause of cancer-related deaths in women and the second leading cause in men. On average, 73 Canadians will be diagnosed with colorectal cancer daily and 26 will die from it every day. It is estimated there are 371 cases diagnosed every day in the United States, and 47 percent of them could be prevented annually by making healthy lifestyle choices, according to the AICR.

Gina-Marie Cheeseman is a freelance journalist from San Joaquin Valley in California. This article was originally published on NaturallySavvy.com