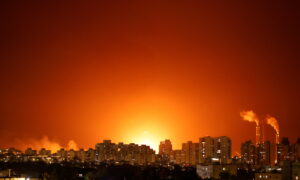 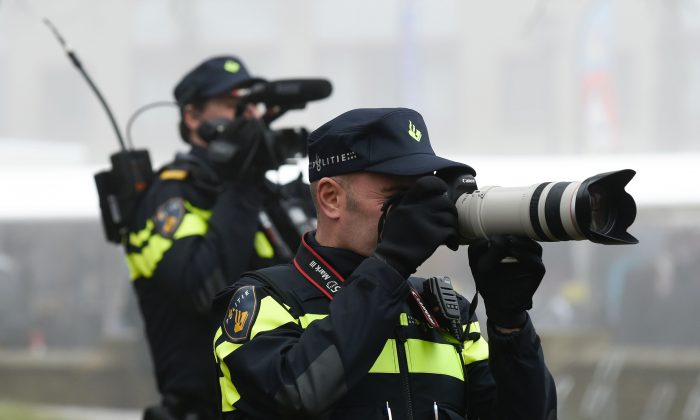 Dutch Parliament Reviews Use of Chinese Software in Vital Infrastructure

The Dutch parliament is currently reviewing a contract for the use of Chinese-made software in police and emergency communication systems, as lawmakers warn of the inherent security risks.

“If something happens to you and you need an emergency service … it is unimaginable that the police, ambulance, and fire department cannot communicate with each other because the system has been shut down by the Chinese,” Antoinette Laan-Geselschap, a parliamentarian with the conservative People’s Party for Freedom and Democracy (VVD), told Dutch television RTL Nieuws on Nov. 22.

The contract concerns the C2000 communications system that is being planned for use by the Dutch authorities.

“Ministers are rightly worried about economic espionage and risky business takeovers in the Netherlands, especially by Russia and China,” said Kathalijne Buitenweg, a parliamentarian from the GroenLinks green political party. She that if Chinese software were used for the C2000 system it would “make ourselves unnecessarily vulnerable.”

“I therefore want to ask the cabinet: make these kinds of important purchases elsewhere.” Buitenweg said.

Ronald van Raak, a Socialist Party parliamentarian, said, “We have to stop the construction of C2000 by the Chinese.”

C2000 is a digital communication system specially designed for the Dutch emergency services, including police, fire brigade, ambulance services, the Ministry of Defense, and various partner organizations. As such, the reliability of the C2000 system concerns every person living in the Netherlands.

In 2015, a subsidiary of China’s Hytera Communications won the C2000 contract with a low price quote. Hytera is based in the southern Chinese metropolis of Shenzhen and is the world’s second-biggest supplier of radio terminals with a market share of 12.6 percent.

Critically, Hytera is a major initial contributor to the standard used in China’s Police Digital Trunking (PDT), the dedicated wireless communication system of the Chinese public security authorities. It is the first enterprise to produce PDT two-way radio equipment. This suggests that Hytera has close links with the Chinese Communist Party.

The Netherlands has been worried about espionage from China for some time.

“In the last six months (of 2016) we have seen hundreds of attempts to hack into emails and company data. It’s a real challenge to stay ahead of the game,” AIVD director-general Rob Bertholee said. According to Bertholee, the hackers often attempt to access classified government documents.

“The danger is twofold: they can interfere with the workings of our parliament and influence the government’s decision-making process. Secondly, they can steal business and economic secrets and undermine the profitability of Dutch businesses,” Bertholee said.

Although the AIVD is aware of the parties behind the cyberattacks, it’s hard to take concrete action. “It makes little sense for us to say to China or Russia: ‘we have noticed you have attacked us.’ They will deny involvement and the story ends there,” Bertholee said.

To protect its national security, the Dutch government blocked the Chinese construction of its new 5G network. When visiting China earlier this year, Dutch officials were asked to bring “empty” phones and laptops without any sensitive contents.

On Aug. 13, U.S. President Donald Trump signed the Defense Authorization Act, according to which the U.S. government and government contractors are banned from using Huawei and ZTE technologies.

Apart from the Netherlands, the governments of other countries such as Germany, Canada, Japan, and South Korea, are discussing the risks of using Chinese-made communication technologies.