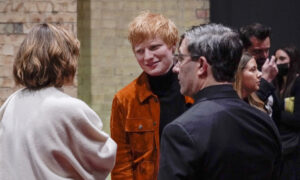 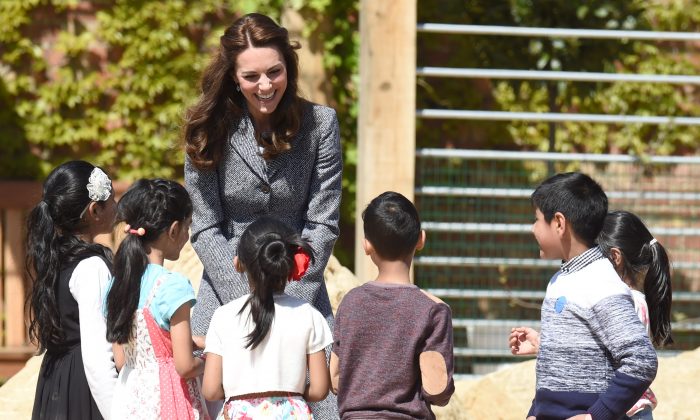 The Duchess of Cambridge made the revelation at Hampton Court Palace on May 4, according to Hello Magazine. Middleton was at an opening of a garden and was chatting with school children.

The duchess said she and Prince William bought the hamster for their children Prince George, 2, and Princess Charlotte, who recently celebrated her first birthday.

Middleton revealed to a 9-year-old girl at the opening the newest addition to the family.

“She said she had a hamster, and Charlotte really likes it because the whiskers always tickle her face,” said the girl identified as Darcey, according to Hello Magazine.

Middleton, 34, also told kids that she had two pets as a child, two guinea pigs called Salt and Pepper.

Marvin is the newest addition to the royal family. The royal family previously received a cocker spaniel, Lupo, as a wedding gift in 2011 from the duchess’ brother James Middleton.

Marvin and Lupo both live with the family at their country home Anmer Hall in Norfolk.