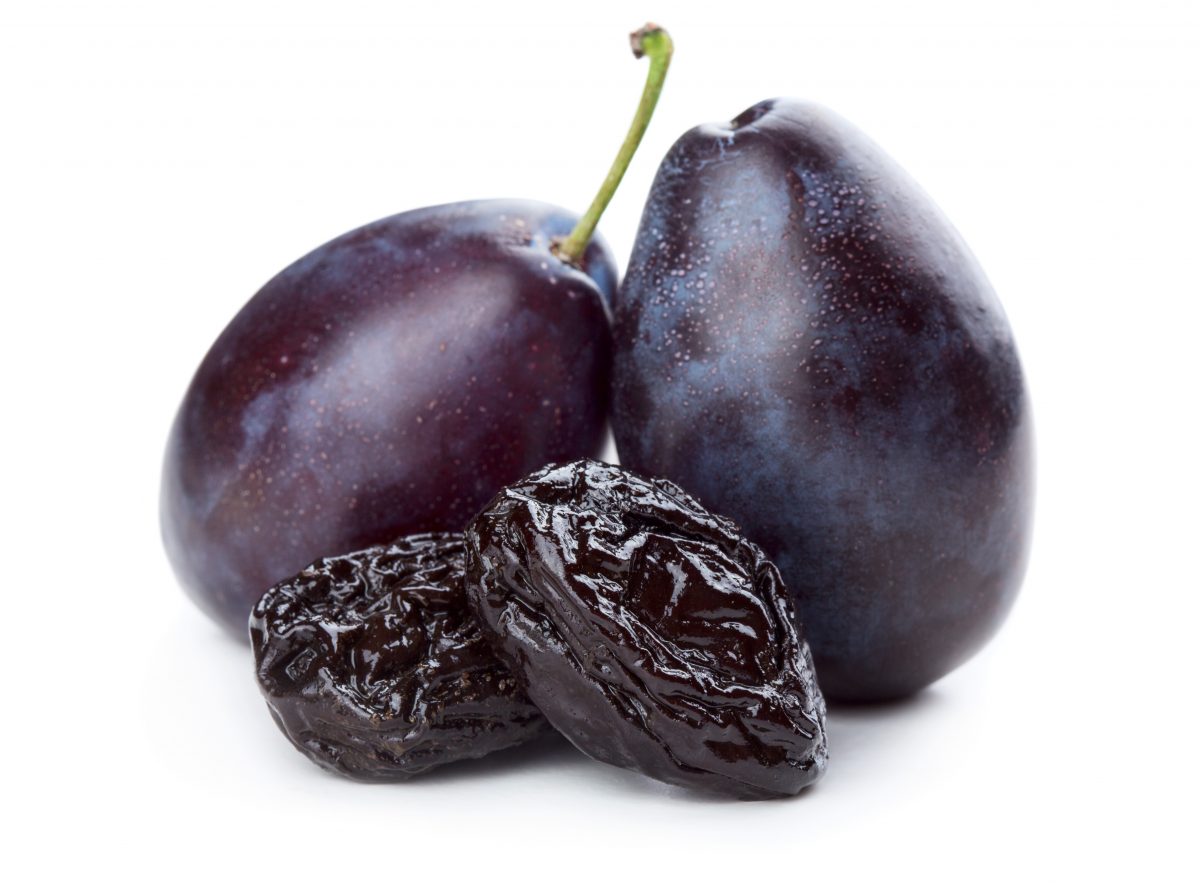 Several recent studies have confirmed what traditional oriental medicine has known for centuries—that dried plums have the capacity to prevent and even reverse bone loss that can occur in our later years.

A previous review of 24 studies in 2017 published in Nutrients also confirmed that prunes can have help bones stay healthy.

More recently Florida State University researchers tested 236 women who were between one and ten years into menopause. The women were randomly divided into two groups. One group was given 100 grams of dried plums per day while the other group was given 100 grams of dried apples per day for a year. After doing bone scans at three months, six months and twelve months, the researchers found that the dried plum group showed significantly greater bone mineral density than those women consuming the dried apples over that same period.

Before the trial, every three months and after the twelve-month period, the women were tested for bone strength, physical activity, blood levels of bone density and bone turnover markers along with other signs of bone health.

In the recent study, biomarkers such as alkaline phosphatase and tartrate-resistant acid phosphatase-5b levels were significantly lower in the dried plum group, for example. These indicate a slower turnover of bone minerals and reduced bone loss.

The research was led by Dr. Bahram Arjmandi, Professor and Chair of Florida State’s Nutrition, Food, and Exercise Sciences Department. Dr. Arjmandi commented on the research.

“Dried plums are the most bone-friendly fruit that I have seen in decades. They are nature’s solution to maintaining good bone health. Over my career, I have tested numerous fruits, including figs, dates, strawberries and raisins, and none of them come anywhere close to having the effect on bone density that dried plums have,” wrote Dr. Arjmandi.

Plums contain a variety of nutrients, including bone health-promoting vitamin K, potassium, copper and boron. According to Dr. Arjmandi, these work synergistically to prevent bone mineral loss, which can lead to osteoporosis.

Dr. Arjmandi has also found that California plums seem to provide some of the best nutrient levels.

“Incorporating California dried plums (prunes) into holiday recipes is a step in the right direction. After people start cooking with and snacking on them they love the taste. The good news is they are good for you.”

What is the difference between dried plums and prunes? Only the name. In 2000, the U.S. Food and Drug Administration accepted a new identity standard—changing prunes to dried plums—a more accurate description.

These plum findings are confirmed by a study conducted by researchers at Oklahoma State University who looked at post-menopausal mice. For eight weeks, the mice were given either a control diet or a diet that was supplemented with dried plum or other fruits.

Other clinical studies have confirmed these findings that dried plums prevent and even reverse bone loss among postmenopausal women, including research from the Medical College of the University of California, San Francisco.

Case Adams is a California naturopath with a doctorate in natural health sciences and a board-certified alternative medicine practitioner. He has authored 26 books on natural healing strategies. His focus is upon researching, writing about and authenticating traditional therapies with clinical evidence. Some of his books can also be found on the Greenmedinfo store. This article was originally published on Greenmedinfo.com 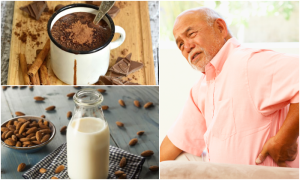 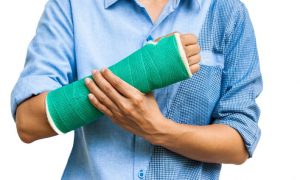 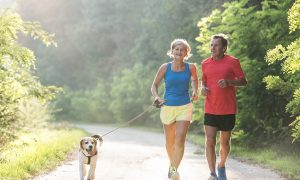