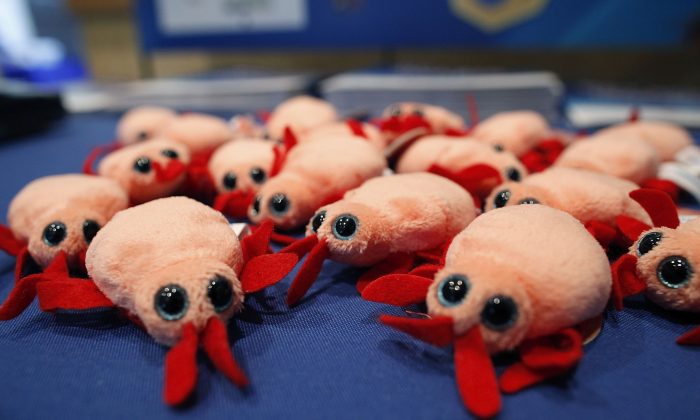 By American Academy of Dermatology

The number of bedbug infestations across the United States has risen over the past several years, and that’s bad news for travelers. Fortunately, there are precautionary measures that everyone can take to avoid bringing unwanted guests into their home.

According to Dr. Rosen, professor of dermatology, Baylor College of Medicine, the recent resurgence of bedbugs can be traced back to the ban on strong insecticides like DDT, which had virtually eliminated the pests. After these chemicals were outlawed because of their harmful effects on humans and the environment, bedbugs began to reappear, and their comeback was aided by several other factors. “It was kind of like the perfect storm,” Dr. Rosen says.

The elimination of DDT and other strong insecticides coincided with the development of safe chemicals that could kill cockroaches, a natural predator for bedbugs. These newer chemicals don’t affect bedbugs, Dr. Rosen says, and eliminating cockroaches paves the way for bedbug infestations.

In addition, air travel has become more widespread and less expensive, creating more opportunities for bedbugs to travel with passengers, Dr. Rosen says, and the pests also may infest secondhand furniture, which has become more popular in recent years thanks to the “shabby chic” trend. Finally, he says, bedbugs have mutated over time to become more mobile and develop resistance to insecticides, making the pests harder to detect and kill.

Before settling into a hotel room, travelers should check for signs of bedbugs within 3 feet of the bed. Although the pests may move farther, Dr. Rosen says, they tend to remain within that radius. He recommends checking the mattress, box spring and bedframe, concentrating on the edges and corners, as well as both sides of the headboard, and the inside and back of the nightstand. “Bedbugs tend to settle in corners, so make sure to pay attention to those areas,” Dr. Rosen says. “Look closely anywhere there’s a 90-degree angle.”

Because they’re so small — about the size of an apple seed — bedbugs and their eggs can be hard to spot. Visible signs of a bedbug infestation may include specks of blood, small dark spots of bedbug excrement and the bugs’ discarded outer shells, or exoskeletons. A sweet, musty odor in the room also may indicate a heavy infestation.

Upon observing signs of bedbugs in a hotel room, travelers should immediately return to the front desk to request another room, bringing their belongings with them. This new room should not be next to, immediately above or immediately below the infested room, as adjacent rooms may have bedbugs as well.

In addition to checking their hotel rooms for bedbugs, travelers should store their luggage as high and as far away from the bed as possible, placing suitcases on the dresser or luggage rack rather than on the floor or the bed, Dr. Rosen says. He also recommends hanging up clothes in the closet, rather than storing them in drawers where bedbugs may lurk.

Travelers who think they may have picked up bedbugs should inspect all of their belongings carefully upon returning home — ideally before bringing anything inside. Those who spot signs of bedbugs or strongly suspect that they’ve brought bedbugs home should wash and dry all the clothes they brought on the trip, using the hottest settings, and vacuum or steam their luggage.

How to Protect Yourself From Bed Bugs While Traveling (Video)

Even those who take precautions may find themselves affected by bedbugs. “People associate bedbugs with filth, but a bedbug infestation doesn’t mean you’re dirty,” Dr. Rosen says. “Anyone can get bedbugs, no matter how clean or careful they are.”

Bedbugs tend to bite just before dawn, he says, so those sleeping in an infested room will likely wake up with red, swollen, itchy bites after going to bed with no symptoms. Because bedbugs tend to bite multiple times before they’re satiated, Dr. Rosen says, the bites often appear in clusters.

Bedbug bites can be treated with a topical corticosteroid, which can help alleviate the itching. Bedbugs are not known to carry any diseases, Dr. Rosen says, so further treatment is typically not necessary. Patients with heavy infestations may experience anemia after receiving a great deal of bites, he says, but this is extremely rare. “The worst effects of a bedbug infestation are usually psychological rather than physical,” Dr. Rosen says. “People don’t like having something that bites them in their home.”

Those who suspect they have a bedbug infestation at home can look for signs using the same procedures they would in a hotel room, but some may wish to seek confirmation from professionals, who can use dogs or machines to detect the pests. Although vacuuming or steaming the affected area can help get rid of bedbugs, Dr. Rosen says, the best way to eliminate an infestation completely is to seek help from professional exterminators, who may use traps, growth inhibitors, insecticides or, in extreme cases, thermal remediation, which kills the pests with high heat.

“People may associate bedbugs with unclean environments, but an infestation can happen anywhere,” Dr. Rosen says. “Bedbugs can affect everyone, so it’s important to watch out for them when you’re traveling and take precautionary measures.”