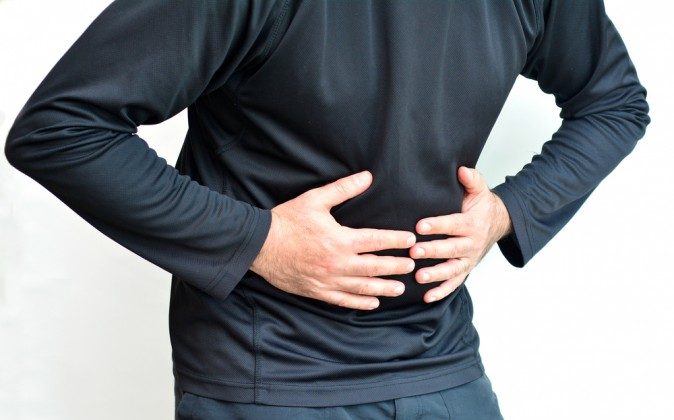 “Our findings underscore the significance of studying gender-based differences in how people experience the same disease or condition,” says Jeffrey Lackner, professor of medicine in the University at Buffalo School of Medicine and Biomedical Sciences.

IBS is among the most common, disabling, and intractable gastrointestinal disorders. Symptoms include abdominal pain, diarrhea, and/or constipation. It is estimated to affect between 25 million and 50 million Americans.

Because IBS is twice as common among women as men, far less is known about how men experience the disease.

The new study reveals little difference between men and women in the severity of their gastrointestinal symptoms.

Previous psychological research findings had suggested that males with IBS take on stereotypically feminine traits, including passive and accommodating behaviors, according to Lackner and his co-authors.

But this study finds that men report feeling cold and detached, and as though they have a need to dominate their relationships with others. Men, not women, report having more difficulties in interpersonal relationships.

“That discrepancy underscores our need to move beyond clinical intuition and anecdote, and systematically study the different ways that each gender experiences disease in general,” says Lackner.

The findings may have relevance to the ways that male IBS patients interact with their doctors, he says. “Patients who have a domineering and distant interpersonal style may need to work more closely with the physicians,” says Lackner.

From University at Buffalo via Futurity.org