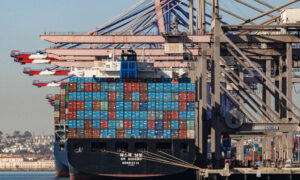 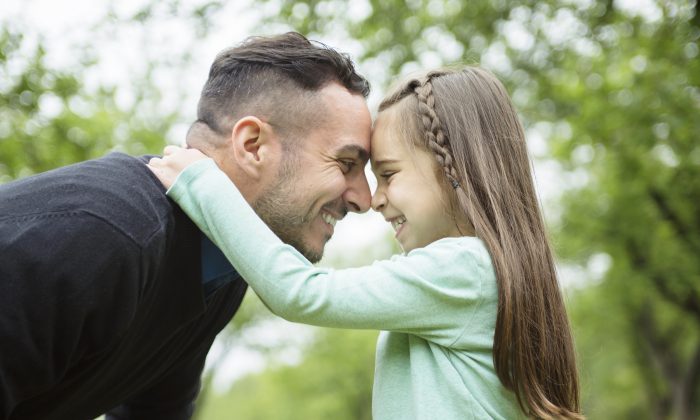 Do You Share More Genes With Your Mother or Your Father?

Genetically, you actually carry more of your mother’s genes than your father’s. That’s because of little organelles that live within your cells, the mitochondria, which you only receive from your mother.

Mitochondria are the energy-producing factories of the cell; without them, a cell would not be able to generate energy from food.

Mitochondria have an interesting history, as about 1.5 billion to 2 billion years ago they were free-living organisms. The ancestor of all mitochondria was a bacterium that was engulfed by another bacterium, but for one reason or another not digested, giving rise to the eukaryotes. The eukaryotes are basically all plants, animals, and fungi, plus some rather weird organisms grouped together under Protista.

Because of their evolutionary history as free-living bacteria, mitochondria have retained their own genome, called mitochondrial DNA, or mtDNA. Each cell contains many copies of mtDNA, as mitochondria freely replicate within the cell.

Tissues that require a lot of energy, such as your brain and your muscles, have cells packed with mitochondria. Because all mitochondria you received come from your mother only, you are technically more related to your mum than you are to your dad.

This is true for pretty much all animals. In plants and fungi too, mitochondria come from one parent only, although not necessarily from the mother.

Tissues that require a lot of energy, such as your brain and your muscles, have cells packed with mitochondria.

Why do we have two different kinds of inheritance, one for nuclear genomes (nDNA) that combines parts of the mother and the father, and one for mitochondrial genomes that excludes one parent completely?

The reason behind the evolution of so-called uniparental inheritance has long been a mystery among evolutionary biologists. One thing was clear: It better be for a good reason.

Mammalian males go through the bother of actually tagging the mitochondria in their sperm so that it is easier to destroy them after the egg has been fertilized. In plants too, the mitochondria from one parent are actively destroyed, this time before fertilization takes place.

For decades the prevailing theory explaining why mitochondria inherit uniparentally was the “conflict theory.”

The idea is that mtDNA replicates independently within the cell, so the number of copies increases over time. And the more copies there are, the more likely some will be transmitted to the daughter cell when that cell divides.

If all mtDNA comes from one parent only, then mtDNA within a cell are closely related to each other, as they are all clones. Hence, there is not much scope for competition, as copies of the mitochondrial genomes are basically competing with exact copies of themselves.

But imagine what could happen if organelles were derived from both parents, the four grandparents, and so on ad infinitum. This would set the scene for a genetically variable population of organelles in every cell.

And this could be bad news, as now different clonal lineages of mtDNA would be competing with each other. The faster mtDNA replicates, the more copies it produces and the more likely it will spread to the next generation of cells.

Ultimately, the slower-reproducing organelle lineage will be eliminated from the cell lineage. The smaller an organelle’s genome, the faster it can replicate. Thus, competition among organelles within cells selects for smaller genomes.

At some stage, genomes will be so small that the function of the organelle is affected. Remember that the mitochondria produce the energy the cell needs, so when their genome size becomes very small, the organelles cease to function properly, and the host cell suffers.

Interesting idea. But what is the evidence? Sadly, none.

Recently a much simpler explanation was proposed: What if the simple mixing of mitochondrial lineages within the same cell is for some reason costly in itself?

But there is more. Mice that were experimentally constructed so that individuals carried two mitochondrial lineages were less active, ate less, were more stressed, and were cognitively impaired. It seems carrying mitochondria from both your parents is bad for you.

So you may look more like your dad, but you are more related to your mum after all. How is that for a simple answer?

Madeleine Beekman, professor of Behavioral Ecology and ARC Future Fellow, the University of Sydney. This article was originally published on The Conversation.