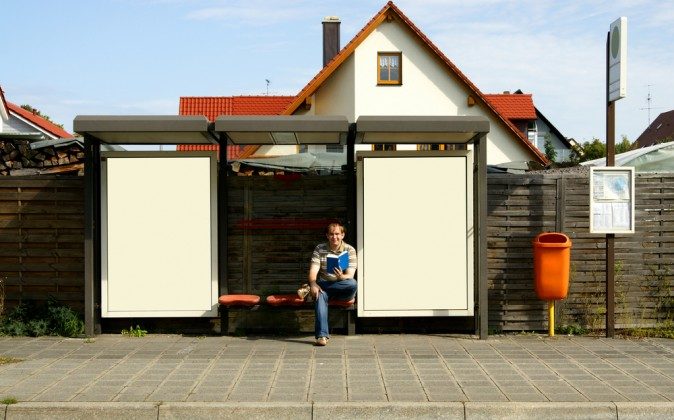 Do We Look Fat in These Suburbs?

Like so many environmental factors whose health influence might not be readily apparent (e.g. the trees that save us billions of dollars in medical costs), they seem to be worth considering.

Norman Garrick and Wesley Marshall, assistant professors of engineering at the Universities of Connecticut and Colorado, respectively,  looked at the three fundamental measures of street networks—density, connectivity, and configuration—in 24 California cities, and compared them with various maladies.

In the current Journal of Transport and Health, Garrick and Marshall report that cities with more compact street networks—specifically, increased intersection density—have lower levels of obesity, diabetes, high blood pressure, and heart disease. The more intersections, the healthier the humans.

“It might not be common for people to explicitly contemplate health when selecting a place to live,” Garrick and Marshall write, “but this research indicates it is worth considering.”

The obesity epidemic is becoming a national crisis, but almost nobody connects that with neighborhood design. The connections we’re making there are all about food and exercise. But if we build neighborhoods where exercise is part of people’s daily routine, you would think that could go a long way.”

*Image of “young man” via Shutterstock