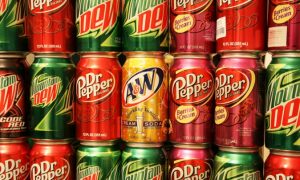 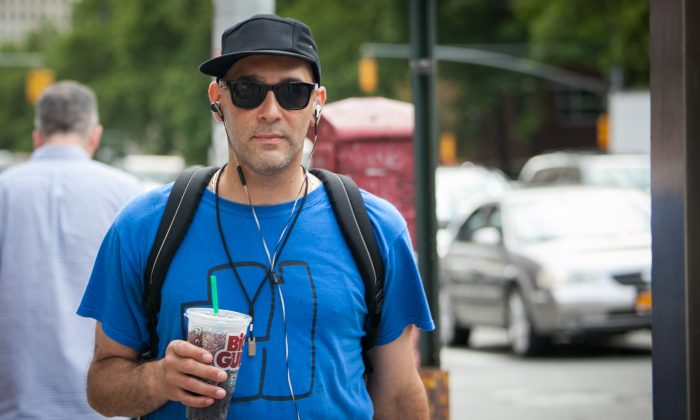 Do Sugary Drinks Make You Get the Munchies?

Drinking sugary beverages sweetened with fructose will have you craving high-calorie foods, according to a newly published study.

Fructose is a sugar that is naturally found in fruits. It tastes sweeter than glucose, the sugar our body uses and stores for energy, and sucrose, commonly known as table sugar.

Researchers at the University of Southern California conducted a study with 24 young participants, who were asked to drink cherry-flavored drinks sweetened with either fructose or glucose. Then, their brains were scanned as they viewed images of non-food items and high-calorie foods like candy, pizza, and burgers.

Researchers discovered that when the fructose drinkers looked at the food images, areas of their brain associated with attention and reward processing had greater activity.

After viewing the pictures, participants were asked to rate their hunger and desire for food on a scale of one to ten. The fructose drinkers gave higher ratings than the glucose drinkers.

Those who drank fructose beverages also had slightly higher levels of insulin and glucagon—hormones involved in food metabolism—in their system than the glucose drinkers.

Finally, when researchers asked the participants to choose between an immediate food reward versus a cash reward a month later, the fructose drinkers more often chose food.

Researchers concluded that fructose “may promote feeding behavior,” according to their study published this week in the Proceedings of the National Academy of Science journal.

Previous studies have shown Americans mostly consume fructose not from fruit, but from soft drinks and sweets—which often contain lots of calories and few other nutrients.