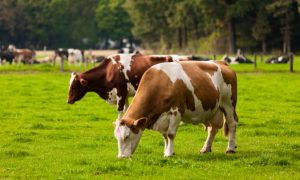 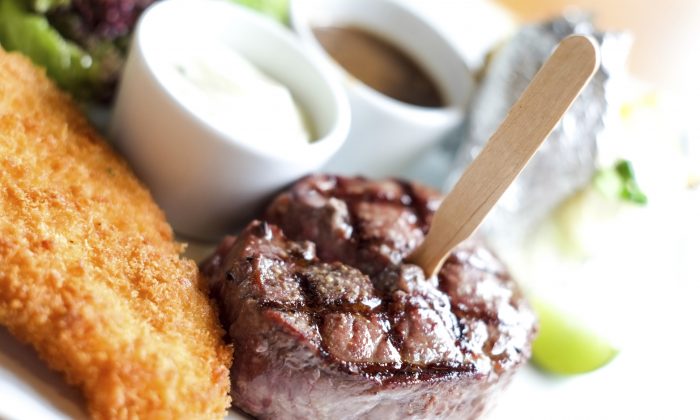 A new study suggests that eating a diet high in animal proteins, especially red meat, may worsen the progression of kidney disease.

An estimated 26 million people in the United States have chronic kidney disease, which can lead to complete kidney failure.

15 Ways to Protect Your Kidneys

The Fruit That Protects Your Kidneys

Once the kidneys fail, patients either need to undergo dialysis treatments three times a week or have a kidney transplant to remain alive. In 2013, more than 47,000 Americans died from kidney disease.

The findings are based on data collected from 1,486 adults with chronic kidney disease who were participating in the National Health and Nutrition Examination Survey III. The study is believed to be the largest one to look at the long-term impact of diet on kidney disease in humans.

Wesson explains that when humans eat animal proteins such as red meat, the body metabolizes these proteins into acids. The kidneys produce substances to help the body rid itself of this acid, but these substances can hurt kidney function if they remain at high levels in the body over long periods of time.

“It’s like a double-edge sword,” Wesson says. “In the short term these substances can help the kidneys get rid of acid, but in the long-term they can reduce kidney function.”

Wesson’s past studies have shown that when animals or humans switch from a diet high in animal protein to one high in plant proteins such as fruits and vegetables, kidney function is protected. This is because the body metabolizes plant proteins into bases, not acids.

Wesson currently is a co-investigator of a national study to confirm if reducing dietary acid slows or prevents worsening of kidney disease.

Wesson says that while studies have yet to prove that eating a diet high in fruits and vegetables can prevent kidney disease, such diets have already been shown to help to maintain overall good health.

He notes that diets high in fruits and vegetables reduce blood pressure, which is very beneficial to patients with chronic kidney disease because most of these patients have higher than normal blood pressure without treatment.

“We know that fruits and vegetables are ‘heart-friendly’ and these ongoing studies will help confirm if they are also ‘kidney-friendly’,” Wesson says. “Stay tuned.”

The team reports their findings online in the Journal of the American Society of Nephrology.