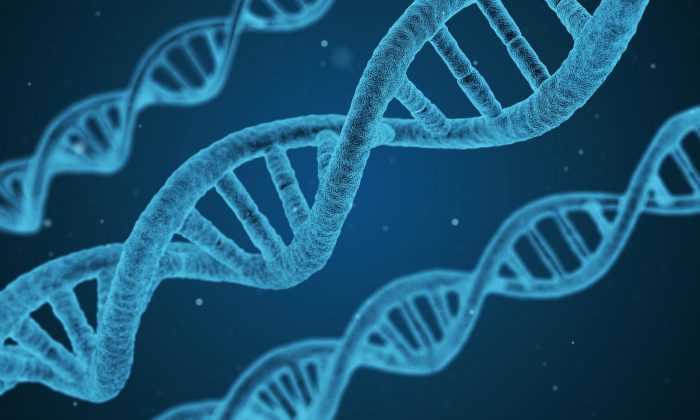 Scientists have successfully deployed “DNA nanorobots” to kill cancer cells, according to a new study published in Nature Biotechnology on Feb. 12.

DNA nanorobots were able to target tumors in mice and cut off blood supply, shrinking the tumor and killing it, the paper said.

Nanometer-sized DNA “robots” are molecular machines programmed to perform certain tasks on the microscale, such as within the human body. In this case, scientists designed DNA that releases a blood-clotting drug called thrombin when it comes into contact with tumor sites.

“Moreover, this technology is a strategy that can be used for many types of cancer, since all solid tumor-feeding blood vessels are essentially the same,” he added.

The goal of the study was to find a way to design nanorobots that can be used to treat cancer in humans, Professor Yan told The Scientist.

Using “DNA origami”, the researchers folded a DNA nanorobot into a tube structure containing thrombin on the inside. The tubular nanorobots were additionally programmed to open up and release their payload when locked onto nucleolin, a protein specific to the surface of blood vessels feeding tumor cells.

When scientists injected the nanorobots into mice carrying human breast cancer tumor cells, the bots managed to successfully latch onto the blood vessels around the tumor and cause extensive blood clots within the first 48 hours. This caused the tumor to shrink and start to die.

Importantly, the paper said the bots did not cause clotting in other non-cancerous areas of the body, verifying that the treatment was only targeting cancer cells.

Independent researchers said the results of the animal tests could have significant implications for humans.

Mauro Ferrari, a biomedical engineer at Houston Methodist Hospital and Weill Cornell Medical College, told The Scientist that while going from “a mouse model to humans is a huge step,” the “breakthrough aspect is [that] this is a platform.

“They can use a similar approach for other things, which is really exciting. It’s got big implications.”