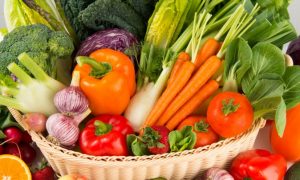 Autoimmunity, Inflammation and the Be Well Cleanse
0 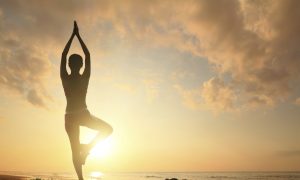 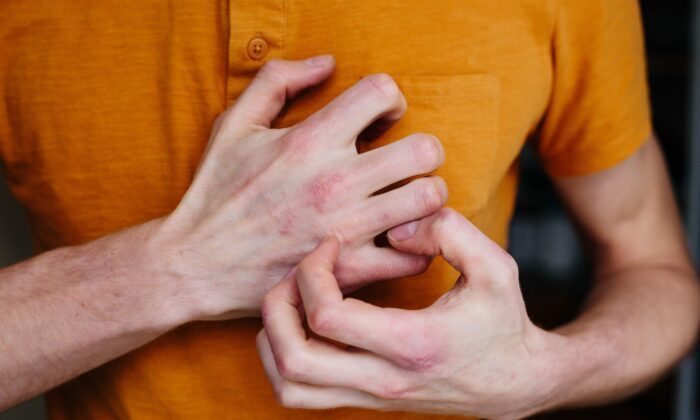 Chronic inflammation and autoimmune disorders occur when the body’s attempts to fight disease misfire. Rather than protecting the body, the immune response becomes a disease in itself. A new study suggests that eating less of an essential amino acid called methionine could help relieve these conditions.

Methionine plays a critical role in our metabolism and adequate levels are essential for healthy immune function. With a normally functioning immune system, you would want methionine to be plentiful in the diet.

But due to the dysfunctional nature of the immune system in autoimmunity, restricting methionine in the diet helps dampen the immune cells responsible for the inflammatory response.

Researchers published their findings in the journal Cell Metabolism. They found mice eating less methionine had a slower onset and progression of autoimmunity.

T cells play a central role in our bodies immune response. During an immune response, they flood the affected area to help the body defend itself from pathogens. CD4 T helper cells are a type of T cell in charge of regulating the immune response and can differentiate into scores of more specific T cells. This reprogramming of T cells requires methionine. T cells depend on dietary intake of this amino acid for full function. By restricting methionine in the diet, the investigators observed a blunting of the CD4 T helper cells’ ability to differentiate into other T cells, which ultimately led to blunting of the inflammatory response in the tissues and organs targeted by the autoimmunity.

In other words, by starving CD4 T helper cells of methionine, these cells could not take on the diverse roles needed to do the job they were overdoing.

“By restricting methionine in the diet, you’re essentially removing the fuel for this overactive inflammatory response without compromising the rest of the immune system,” Russell Jones, Ph.D., the study’s senior author, told Science Daily.

Autoimmunity affects seven percent of the American population, or 24 million people, with a steadily rising prevalence since the 1990s.

The severity of autoimmunity can range from a minor nuisance like a rash to a life-threatening disease with symptoms varying depending on which organ or tissue the dysfunctional immune cells are targeting. There are currently very few conventional treatments that can significantly slow or stop many of these autoimmune conditions without greatly increasing the risk of infection or cancer.

Dampening the capabilities of T cells—one of the immune system’s key weapons—could be a gentle and effective way to dampen the immune response without undermining our immunity.

Of course, it is difficult to dampen the immune response without causing trouble. That means a methionine-restricted diet needs to be precise, and when done properly it is certainly worthy of a place in the functional medicine practitioner’s armamentarium of dietary interventions. It may be one of the few interventions that can be done without significant side effects—if done well.

Regardless, this diet should only be taken on to address the most serious of conditions. The effects of methionine on our body’s systems are broad and diverse. The various outcomes of methionine restriction have been investigated over the past decade with a mixed bag of effects.

For many years, functional medicine practitioners have observed dramatic improvements in our autoimmune patients based on modifying their diet. These findings validate that approach, but further study with human patients will be needed in order to replicate this study’s findings in mice. Of note, a 2019 study looking at the effects of methionine restriction as an anti-cancer intervention did include humans and many of the observed effects on the immune system were similar to that of this more recent autoimmunity study.

Methionine’s effect on our body is complicated and like most of our biochemistry, methionine must be present in the proper balance. Methionine is a powerful amino acid and methionine restriction in the diet can have powerful effects on the body—both good and bad.