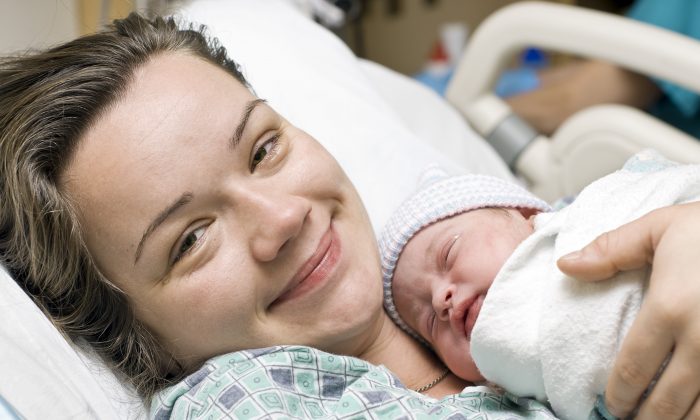 Dextrose Gel Means Newborns Get to Stay With Mom

By University at Buffalo

Newborns with hypoglycemia, or low blood sugar, are becoming more common worldwide. Treatments can require mother and baby to be separated for hours or days at a time, which interferes with bonding and breastfeeding.

New research shows that a dose of dextrose gel administered into a baby’s cheek, along with regular feedings can raise blood sugar, allowing the babies to stay with their mothers. Because this method can eliminate the need for intravenous fluids, which have to be administered in the newborn intensive care unit, it also saves health care costs.

Watch: Baby gets a dose of dextrose

“It breaks my heart to see mother and baby separated right after birth,” says Satyan Lakshminrusimha, a pediatrics professor in the Jacobs School of Medicine and Biomedical Sciences at the University at Buffalo.

“Birthing is stressful enough,” says Lakshminrusimha, who is also a pediatric neonatologist. “It’s further upsetting to a young mother, especially a first-time mother, if she is not able to breastfeed her baby because of low glucose so that the baby needs IV therapy.”

Dextrose gel was added to the existing hypoglycemia protocol for the newborn nurseries at two hospitals in 2014, an idea that came out of a journal club discussion facilitated by Lakshminrusimha and Munmun Rawat, then a fellow in neonatology.

Researchers wanted to evaluate the safety and efficacy of oral dextrose therapy combined with feedings to reduce the need for IV dextrose therapy in babies born at or near-term (35 weeks or more) and to evaluate how that therapy would influence feeding patterns for babies prior to discharge from the hospital.

The findings were published last fall in Karger Biomedicine Hub, describing how the use of dextrose gel in asymptomatic babies with low blood sugar helped reduce overall NICU admissions at Women’s and Children’s Hospital of Buffalo for hypoglycemia from 42 percent to 26 percent. In a majority of babies—74 percent—the sugar gel successfully addressed low blood sugars versus only 58 percent of babies who received regular feedings alone, prior to implementation of the new protocol.

The results highlight a drawback of the use of feedings alone, says Praveen Chandrasekharan, research assistant professor of pediatrics.

“We found that when we used the dextrose gel, we could significantly reduce admissions to the newborn intensive care unit, improve the level of breastfeeding at discharge and reduce health care costs. Previously, if the baby didn’t get better after three feeds, they automatically were admitted to the NICU.”

How to Self-Assess Your Abs Post-Baby