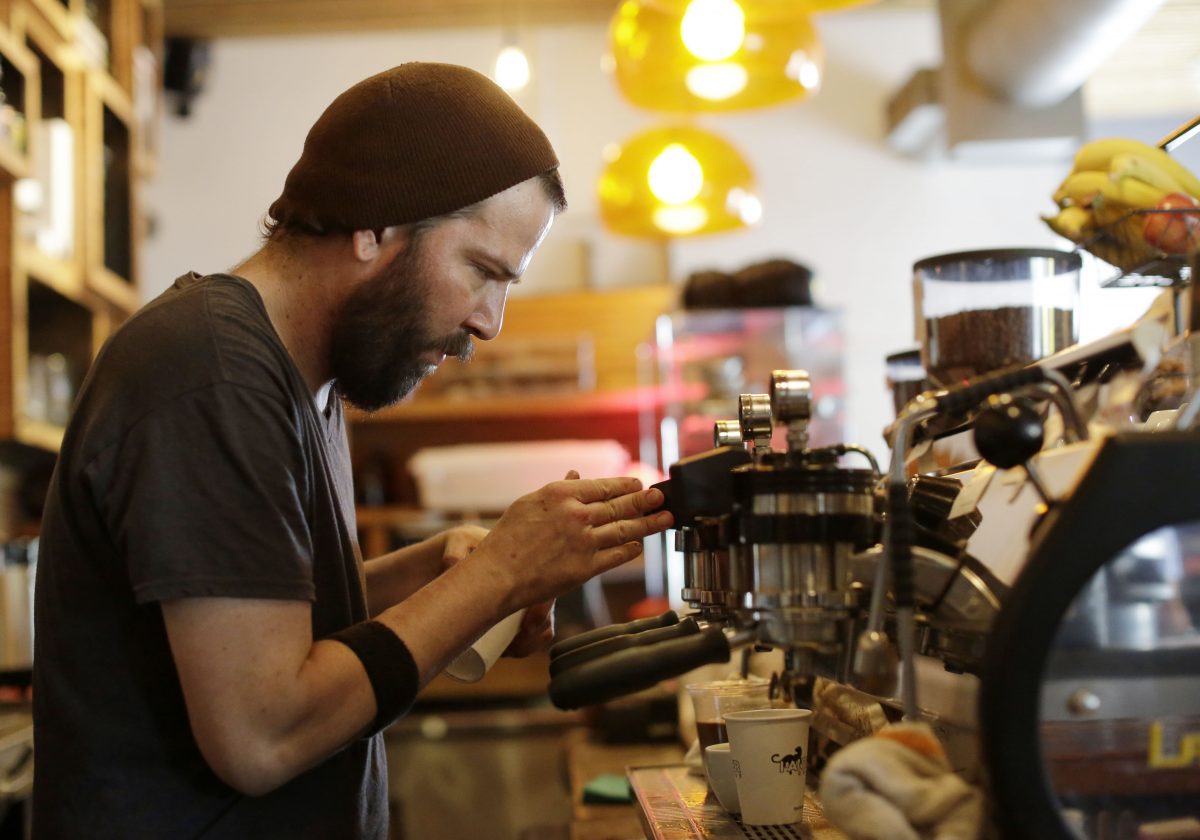 Coffee is one of the world’s most popular beverages.

Many people enjoy drinking coffee, but want to limit their caffeine intake for some reason.

For these people, decaf coffee is an excellent alternative.

Decaf coffee is just like regular coffee, except the caffeine has been removed.

This article takes a detailed look at decaf coffee and its health effects, both good and bad.

What is Decaf Coffee and How is it Made?

Decaf is short for decaffeinated coffee.

It is coffee from coffee beans that have had at least 97% of their caffeine removed.

There are many ways to remove caffeine from coffee beans. Most of them include water, organic solvents or carbon dioxide.

Coffee beans are washed in the solvent until the caffeine has been extracted into it, then the solvent is removed.

The beans are decaffeinated before they are roasted and ground. The nutritional value of decaf coffee should be almost identical to regular coffee, apart from the caffeine content.

However, the taste and smell may become a little milder and the color may change, depending on the method used.

This can make decaf coffee more pleasing to those who are sensitive to the bitter taste and smell of regular coffee.

Bottom Line: Decaf coffee beans are washed in solvents to remove 97% of the caffeine content prior to roasting. Aside from the caffeine, the nutritional value of decaf coffee should be almost identical to that of regular coffee.

How Much Caffeine is in Decaf Coffee?

It actually contains varying amounts of caffeine, usually about 3 mg per cup.

On the other hand, an average cup of regular coffee contains about 70–140 mg of caffeine, depending on coffee type, preparation method and cup size.

So, even if decaf is not completely caffeine free, the amount of caffeine is usually very small.

Bottom Line: Decaf coffee is not caffeine free, as each cup contains about 0–7 mg. However, this is much less than the amount found in regular coffee.

Decaf Coffee is Loaded With Antioxidants and Contains Nutrients

Coffee is not the devil it has been made out to be.

It is actually the single biggest source of antioxidants in the Western diet.

Decaf usually contains similar amounts of antioxidants as regular coffee, although they may be up to 15% lower.

This difference is most likely caused by a small loss of antioxidants during the decaffeination process.

The main antioxidants in regular and decaf coffee are hydrocinnamic acids and polyphenols.

This reduces oxidative damage, and may help prevent diseases like heart disease, cancer and type 2 diabetes.

In addition to the antioxidants, decaf also contains minor amounts of some nutrients.

One cup of brewed decaf coffee provides 2.4% of the recommended daily intake of magnesium, 4.8% of potassium and 2.5% of niacin, or vitamin B3.

This may not seem like a lot of nutrients, but the amounts add up quickly if you drink 2-3 (or more) cups of coffee per day.

Despite having been demonized in the past, the truth is that coffee is mostly good for you.

It is linked with numerous health benefits, which are mainly attributed to its antioxidant content and other active substances.

However, the specific health effects of decaf coffee can be hard to determine.

This is because most studies assess coffee intake without distinguishing between regular and decaf coffee, and some don’t even include decaf coffee.

Also, most of these studies are observational. They cannot prove that coffee causedthe benefits, only that drinking coffee is associated with them.

Drinking coffee, both regular and decaf, has been linked with reduced risk of type 2 diabetes. Each daily cup may reduce the risk up to 7%.

This suggests that elements other than caffeine may be responsible for these protective effects.

The effects of decaf coffee on liver function are not as well studied as those of regular coffee. However, one large observational study linked decaf coffee with reduced liver enzyme levels, which suggests a protective effect.

Drinking decaf coffee has also been linked with a small but significant reduction in the risk of premature death, as well as death from stroke or heart disease.

Both regular and decaf coffee seem to have positive effects on age-related mental decline.

Human cell studies also show that decaf coffee may protect neurons in the brain. This could help prevent the development of neurodegenerative diseases like Alzheimer’s and Parkinson’s.

One study suggests that this may be due to the chlorogenic acid in coffee, rather than caffeine. However, caffeine itself has also been linked to a reduced risk of dementia and neurodegenerative diseases.

Many studies show that people who drink regular coffee have a lower risk of Alzheimer’s and Parkinson’s, but more studies are needed on decaf specifically.

Bottom Line: Decaf coffee may protect against age-related mental decline. It may also reduce the risk of diseases like Alzheimer’s and Parkinson’s.

One common side effect of drinking coffee is heartburn or acid reflux.

Many people experience this, and drinking decaf coffee may relieve this uncomfortable side effect. Decaf coffee has been shown to cause significantly less acid reflux than regular coffee.

Drinking two or more cups of decaf coffee per day has also been linked with up to a 48% lower risk of developing rectal cancer.

Coffee is probably best known for its stimulant effects.

It increases alertness and reduces feelings of tiredness.

These effects are directly linked to the stimulant caffeine, which is found naturally in coffee.

Some of the beneficial effects of regular coffee are directly attributed to the caffeine, so decaf should not have these effects.

Here are some benefits that probably only apply to regular coffee, not decaf:

However, it is worth mentioning again that the research on regular coffee is way more extensive than what is available for decaf.

Bottom Line: Regular coffee provides many health benefits that do not apply to decaf. These include improved mental health, increased metabolic rate, enhanced athletic performance and a lower risk of liver damage.

Who Should Choose Decaf Over Regular Coffee?

There is a lot of individual variability when it comes to tolerance for caffeine.

For some people, one cup of coffee can be excessive, while for others this may be six or more cups.

People who are very sensitive to caffeine may want to limit their intake of regular coffee, or switch over to decaf or tea.

Those with certain medical conditions may also require caffeine-restricted diets. This includes patients taking prescription medications that can interact with caffeine.

Additionally, pregnant and breastfeeding women are advised to limit their caffeine intake. Children, adolescents, and individuals suffering from anxiety or trouble sleeping are advised to do so as well.

Bottom Line: Decaf may be a good alternative to regular coffee for people who are caffeine sensitive. Pregnant women, adolescents and individuals taking certain medications may also want to choose decaf over regular.

Coffee is one of the healthiest beverages on the planet.

It is loaded with antioxidants and linked to reduced risk of all sorts of serious diseases.

However, not everyone can drink coffee, because the caffeine can cause problems in some individuals.

For these people, decaf is an excellent way to enjoy coffee, except without the side effects of too much caffeine.

Decaf has most of the same health benefits, but none of the side effects. 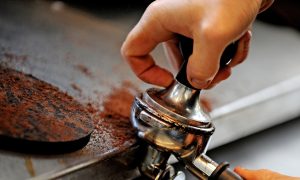 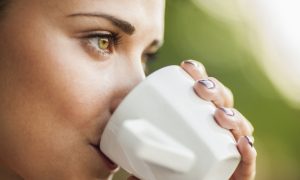 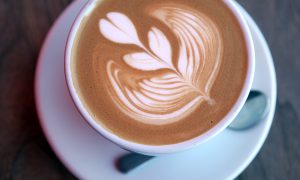