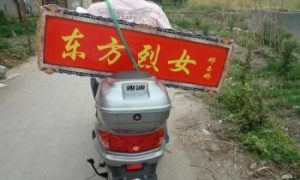 United Nations chief Ban Ki-moon warned on Wednesday of a nuclear threat as a result of a deadlock in the U.N. body tasked with nuclear disarmament and preventing a nuclear war.

The Conference on Disarmament has been in a deadlock for over a decade. “The continued deadlock has ominous implications for international security," Ban said.

"The longer it persists, the graver the nuclear threat—from existing arsenals, from the proliferation of such weapons, and from their possible acquisition by terrorists."

The Conference was founded in 1979 and is the only international body to negotiate disarmament.