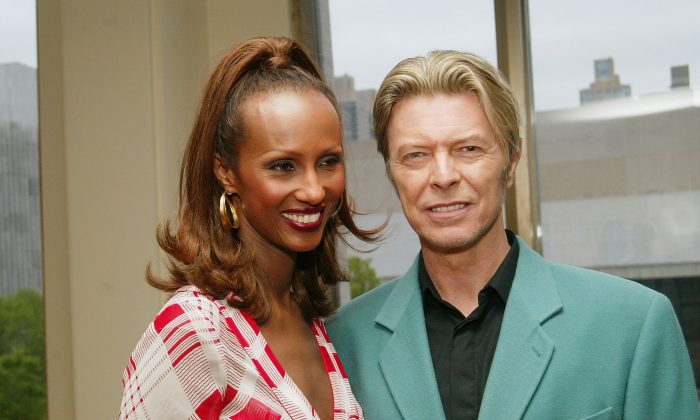 David Bowie’s ashes will be scattered in upstate New York, according to reports.

The news comes after he was cremated quietly last week with no funeral and no family or friends present.

Only Bowie’s close family members will know exactly where the ashes will be scattered, but the Sun on Sunday cites sources saying it will be somewhere in upstate New York near Woodstock. Bowie and his family were often seen in the area.

“After decades of frenetic city living, David finally found peace in the mountains and that’s where I am sure some of his remains will go,” a friend told the paper.

“David was very private in life and intended to remain so in death. But you can rest assured he told his family exactly where he wanted his ashes scattered.”

Bowie’s family said in a statement that they are making arrangements for a private ceremony to celebrate the memory of Bowie, but later declined to comment on speculation about where his ashes will be scattered.

According to the Sunday Mirror, it’s believed only his wife Iman, 60, and his children will be aware of the exact location.

“The conversations have been held in total privacy and they will always remain that way, so nobody will ever know exactly where his ashes were laid to rest, which is what he would have wanted,” a source told the Mirror.  “It’s been a bit of a disappointment to see that a couple of people who were trusted to know he was unwell have spoken about his illness since his death. But, of course, his family never will.”

The source said Bowie wanted to be like his friend Freddie Mercury, frontman of Queen, who was also ultimately laid to rest in a secret location in 1991.

“He didn’t want there to be a grave or memorial. He wants to be remembered for his life, not as a monument,” a source said.

“For him the most important thing was maintaining the ongoing legacy of his work. He would hate for his life to be ­immortalised by something like a headstone. It’s just not who he was or what he was about.”