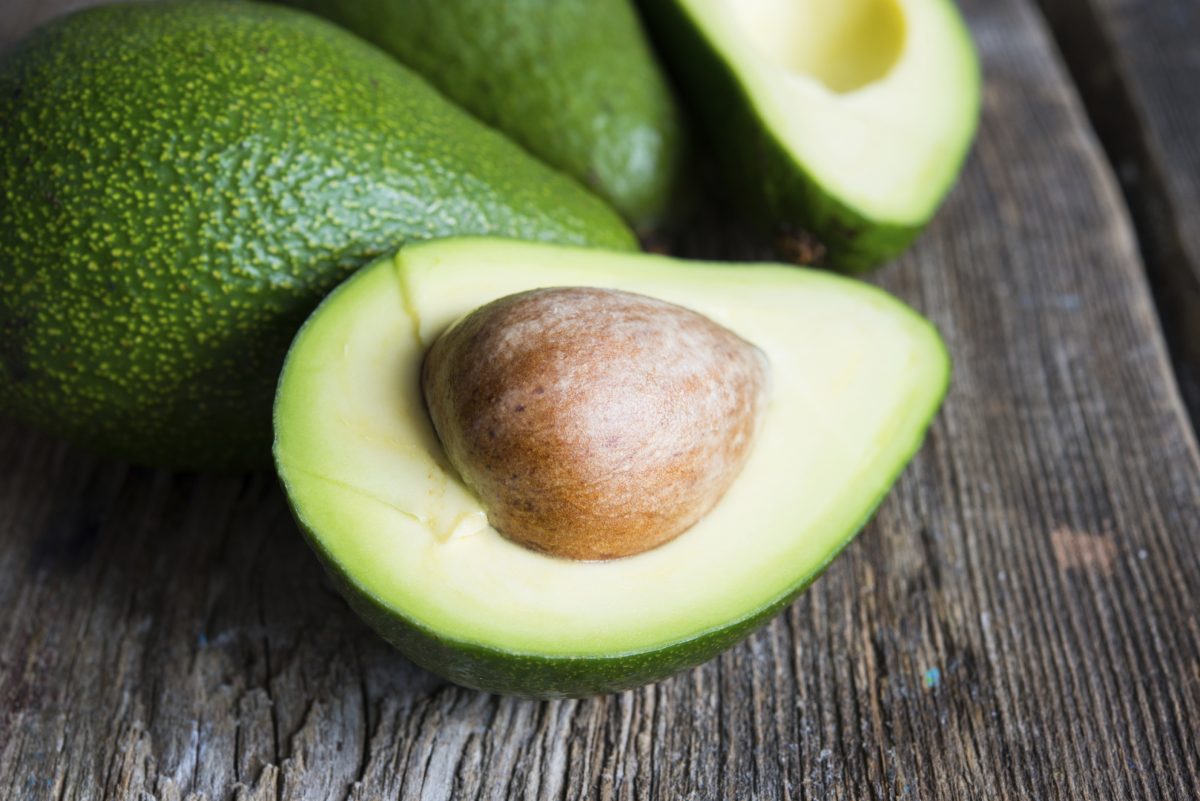 A diet containing a moderate amount of fat and one avocado may help lower “bad” cholesterol. This, in turn, could reduce the risk of heart disease, researchers say.

“Including one avocado each day as part of a moderate-fat, cholesterol-lowering diet compared to a comparable moderate-fat diet without an avocado provides additional LDL- (low-density lipoproteins) lowering effects, which benefit CVD risk,” says Penny M. Kris-Etherton, professor of nutrition at Penn State.

The moderate-fat diets were nearly identical, however one diet incorporated one Hass avocado every day, while the other used a comparable amount of high oleic acid oils—such as olive oil—to match the fatty acid content of one avocado.

The researchers tested the diets with 45 healthy, overweight adults between the ages of 21 and 70. Compared to the participants’ baseline measurements, all three diets significantly lowered LDL—also known as “bad” cholesterol—as well as total cholesterol.

However, participants experienced an even greater reduction in LDL and total cholesterol while on the avocado diet, compared to the other two diets, the researchers report in the Journal of the American Heart Association.

The avocado diet was linked to a decrease in “bad” cholesterol of 13.5 mg/dL, while LDL decreased by 8.3 mg/dL on the moderate-fat diet, and by 7.4 mg/dL on the low-fat diet.

All participants followed each of the three diets for five weeks. They were given a two-week break in between each diet. Blood samples were taken at the beginning and end of each study period. Subjects were randomly assigned the order in which they received each diet.

“This was a controlled feeding study, but that is not the real world—so it is more of a proof-of-concept investigation,” Kris-Etherton says. “We need to focus on getting people to eat a healthy diet that includes avocados and other food sources of better fats.”

Kris-Etherton points out that many people in the United States don’t know how to use or prepare avocados, with the exception of guacamole. However, guacamole is usually eaten with corn chips, which are high in both sodium and calories.

“People should start thinking about eating avocados in new ways,” Kris-Etherton says. “I think using it as a condiment is a great way to incorporate avocados into meals—for instance, putting a slice or two on a sandwich or using chopped avocado in a salad or to season vegetables.”

Kris-Etherton and colleagues note that further research will need to be conducted with a larger and more diverse study sample and will need to explore further how high-density lipoproteins—”good” cholesterol—might be affected by a diet that includes avocados.

This article was originally published by Penn State via Futurity.org under Creative Commons License 3.0.

*Image of “avocado” via Shutterstock